Tag Archive for: The Joint Programme on Girls Education 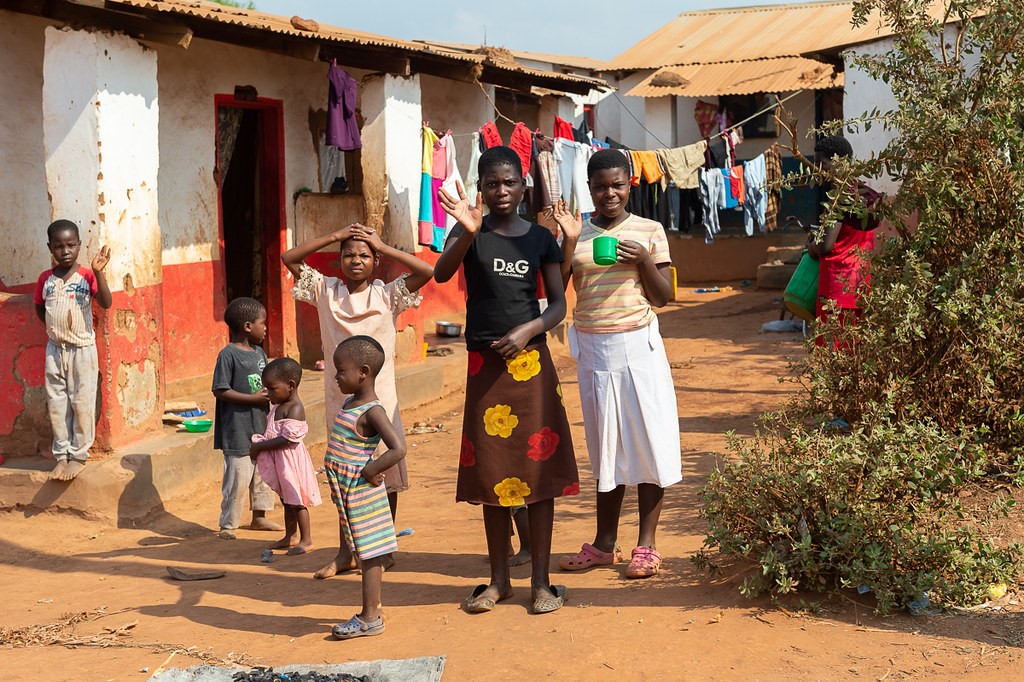 Malawi operates under a democratic chiefdom system, which has been in existence for hundreds of years. Theresa Kachindamoto is the youngest of 12 siblings and the mother of five children. She works as a tribal Malawian chief in the district of Dedza. This district consists of nearly 900,000 people and 551 headmen. Theresa Kachindamoto’s activism for Malawi children stems from the cultural practice of child marriages.

Kachindamoto has been working to annul child marriages and ensure that the female victims of it can receive an education. In Malawi, one in two girls will marry before 18, preventing them from completing their education. Kachindamoto uses her voice to explain the practicality of arranged marriages with healthy boundaries. She also advocates for safe environments for the betterment of all parties involved. Here is some information about Theresa Kachindamoto’s activism for Malawi children.

Some call Theresa Kachindamoto the terminator of child marriages. In fact, she has annulled over 1,000 marriages and immediately aided in getting individuals back to school afterward. Kachindamoto has said she will be chief until she dies, giving the children of Malawi a solid and long-term advocate. She is accomplishing change through the creation of a reliable support network to alter traditions.

U.N. Women has been a big supporter of Theresa Kachindamoto’s activism for Malawi children and how she brings attention to the issue of child marriages.

Many young women end up having to enter child marriages since their families are in poverty and cannot provide for their basic needs. Benedeta Matinson talked about marriage and finishing school in a U.N. Women video before she received employment. She conveyed information about experiencing marriage and pregnancy at the age of 15. Benedeta stated that marriage not a suitable solution for the lack of basic necessities.

Malawi is the sixth most impoverished country in the world. Girls who marry before the age of 18 make up 18% of the country. Kachindamoto has expressed that motherhood and wifehood often take precedence over girls’ education. Thus, the chief is working towards altering traditions. Theresa Kachindamoto’s activism for Malawi children empowers young women. It grants the girls understanding of their value and what they deserve. This includes quality education before marriage arrangements.

Child marriages lead the way to more significant problems. An example of a problem is sexual initiation camps. These are places where young women learn how to sexually please men and understand their “duties” as wives. The tradition translates as “kukasa fumbi,” which basically means sexual cleansing. Girls either graduate the program by having relations with their instructor or go home virgins. Meanwhile, if they return home as virgins, their parents force them to lose their virginities to local men. This cultural practice makes girls more susceptible to unwanted pregnancies and the spread of HIV. In fact, statistically, every one in 10 Malawians becomes ill with HIV/AIDS.

As part of Theresa Kachindamoto’s activism for Malawi children, she created and signed an agreement for her district to end child marriage along with sexual initiation camps. This was the result of conversing with 50 sub-chiefs who gave Kachindamoto significant pushback. In response, she firmly said, “these girls will go back to school” and the other tribal members slowly worked towards sticking to the new law. In her reign, Kachindamoto raised the age of consent for marriage from 15 years old to 18 years old.

The Mpapa mothers’ group is an organization that seeks out victims of child marriages. Members go door to door in search of those who have dropped out of school due to early marriage, and they attempt to return the girls to school. Mpapa Primary School is a school that the girls then attend, where drop-out rates were at 6% in 2020 and attendance was at 87%. Nationally, only 51% of girls finish primary school.

The Joint Programme on Girls Education (JPGE) trains the Mpapa mothers’ group. The United Nations sexual and reproductive health agency supports the group as well. The group encourages to complete education by mentoring teens on pregnancy issues, marriage and their rights as women.

A 15-year-old girl and Mpapa Primary School attendee, Aisha Kayima, benefited from mentoring sessions two times a month. The mothers’ group has taught Kayima to be better informed about her choices so that she can have a quality future.

Putting a stop to child marriages can change the economic status of young girls while ensuring entire communities’ safety by inhibiting the spread of HIV/AIDS. Theresa Kachindamoto’s activism for Malawi children also helps reconnect girls with their warranted educational paths. In Kachindamoto’s words, “If you educate your girl, you will have everything in the future.”