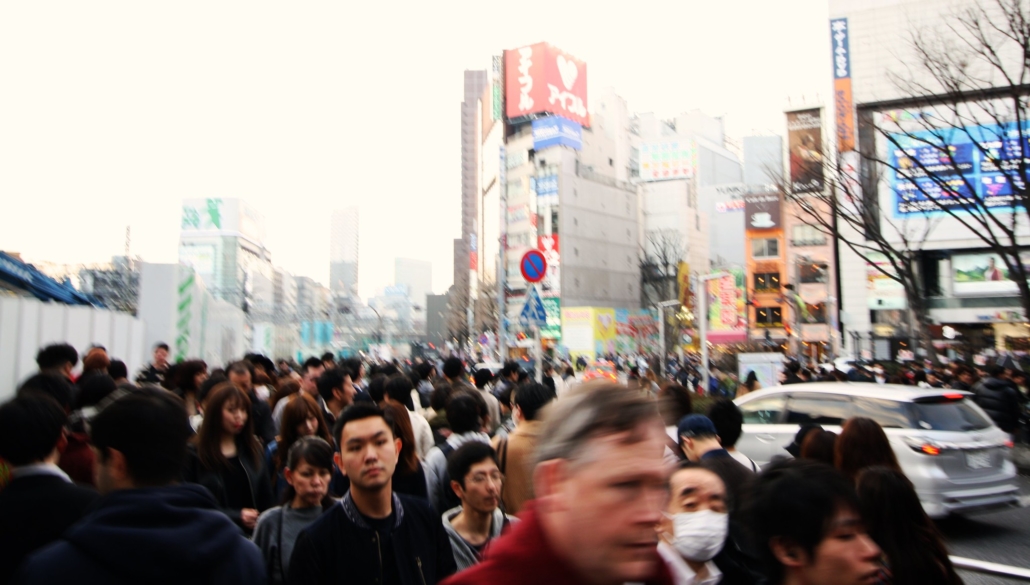 In 2019, Japan stood as one of the largest oil and coal consumers in the world but is now Asia’s “third-largest producer of renewable energy.” Renewable energy in Japan is on the rise.

Transitioning to renewable energy has its challenges. The cost of solar energy in Japan is high, land use restrictions limit the potential for wind power and Japan’s power grid “is segmented and consists of many smaller grids with weak interconnections.” Even so, a net zero society is still a feasible goal for the nation.

In 2021, renewables made up about 22% of total electricity generation, which is two percentage points higher than in 2020. Solar and wind power have become much more prominent thanks to the Renewable Energy Act, which became effective in 2022. This act defines renewable energy as solar, biomass, wind, geothermal and hydropower.

Additionally, the Japanese government is planning on establishing wind power as a cheaper energy source than thermal energy and aims to reach this goal by 2035. Japan aims to accomplish this mainly by increasing its generation of wind energy. Making wind power more affordable will be especially impactful for low-income communities because low-income communities in Japan have a much higher energy poverty rate than their more wealthy counterparts.

With the rising costs of electricity and the unsustainability of fossil fuels, the world is realizing the importance o transitioning to renewable energy. Countries, such as Japan, are not only looking to move toward clean energy but are also prioritizing the accessibility of renewable energy so that it can benefit all people regardless of income level.

With these developments and more to come, the future looks bright for renewable energy in Japan. By 2030, the country expects to derive 60% of its power from clean energy sources and is set to achieve full carbon neutrality by 2050.