Tag Archive for: The Israeli Government 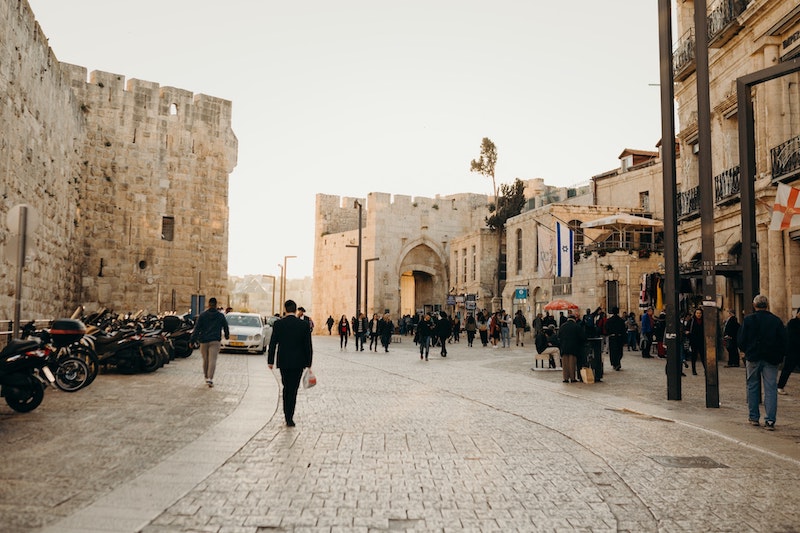 Many parts of the Middle East struggle to acquire adequate freshwater for household, agricultural and industrial use. Many factors have compounded the problem including a growing population, rising standards of living and more frequent drought, desertification and salinization, and all of these put a strain on water resources in an already parched region. However, since 2007, Israel has implemented numerous technological and organizational measures to increase its water security, to great success. Around the end of the 2000s, decades of drought in the Fertile Crescent and record low levels in the Sea of Galilee – Israel’s largest body of freshwater – prompted the government to focus on Israel’s water crisis and build resilience for the future.

The techniques used to solve Israel’s water crisis show what the future may look like for arid regions, especially coastal ones. Hopefully, with the increasing adoption and affordability of techniques such as desalination, more countries can improve their water security.