Tag Archive for: The IRC 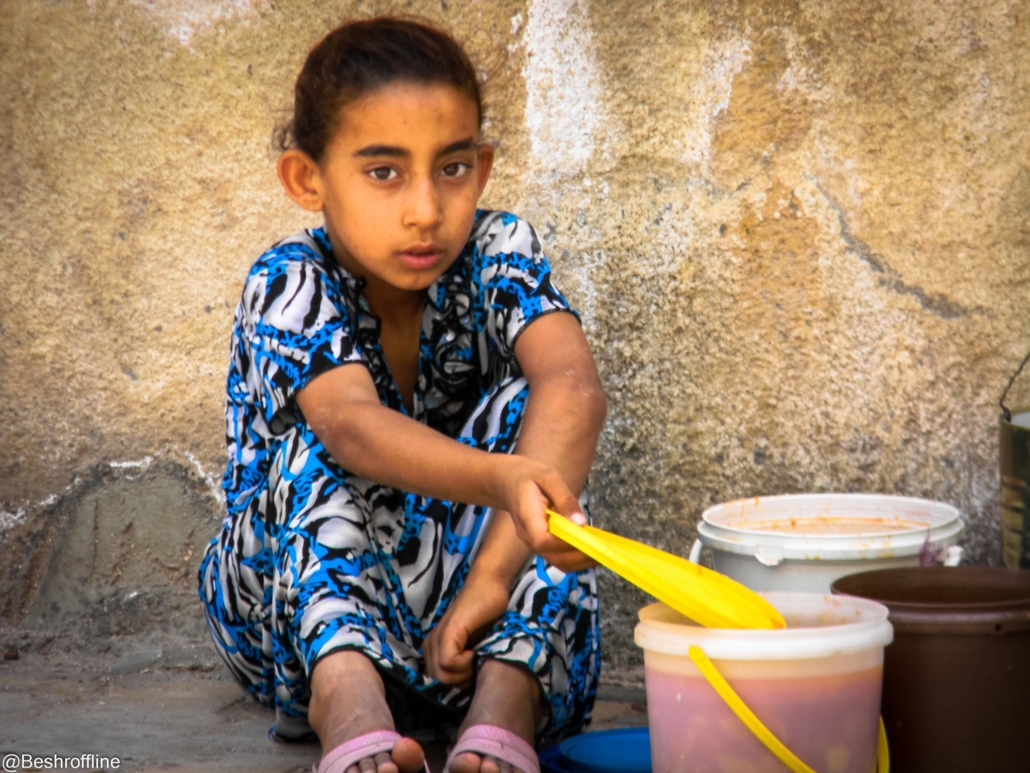 With a population of 18.4 million people, Syria ranked as a rapidly developing mid-sized country before the Syrian civil war broke out. Today, 11.7 million Syrian people have experienced displacement from their homes. Schools, health care facilities and small businesses have suffered greatly. As a result, the Syrian economy has collapsed, placing more than half of Syrian people in poverty. Children are at an especially high risk of poverty and displacement. The war has a stranglehold on the Syrian economy. It has caused significant damage to the country’s infrastructure and wreaked havoc on the lives of civilians. However, global aid has significantly improved Syrian peoples’ educational and employment opportunities, as well as access to food, water, shelter and health care. Here are 10 facts about poverty in Syria.

10 Facts About Poverty in Syria

These 10 facts about poverty in Syria show that the current situation in Syria is bleak, as poverty and displacement affect nearly the entire population. However, foreign policy and intervention can help end the war. Additionally, foreign aid can support education, health care and small businesses. Ideally, Syria will stabilize in the years to come.