Tag Archive for: The Iranian Ministry of Health 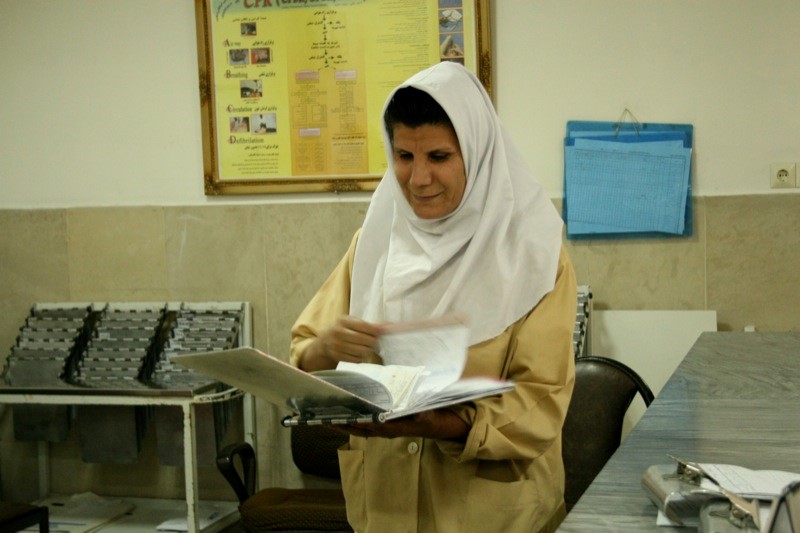 Since the 1979 Iranian Revolution, the government of the Islamic Republic of Iran (IRI) has prioritized the need to improve Iran’s health care system. Indeed, Article 29 of the IRI’s Constitution establishes every Iranian citizen’s right to high-quality health. The Ministry of Health and Medical Education is responsible for providing the health care necessary to achieve this goal. Here are 10 facts about life expectancy in Iran and the state of the country’s health care system.

10 Facts About Life Expectancy in Iran

As these 10 facts about life expectancy in Iran show, the health of the Iranian people and health care system of Iran have improved significantly in the past few decades, due largely to the reforms of PHC and the family physician program and rural insurance program. If the Iranian government continues its investment in these programs, there is a good reason to believe life expectancy in Iran will continue to rise in the coming years.