Tag Archive for: The Iranian Ministry of Health and Medical Education (MoHME) 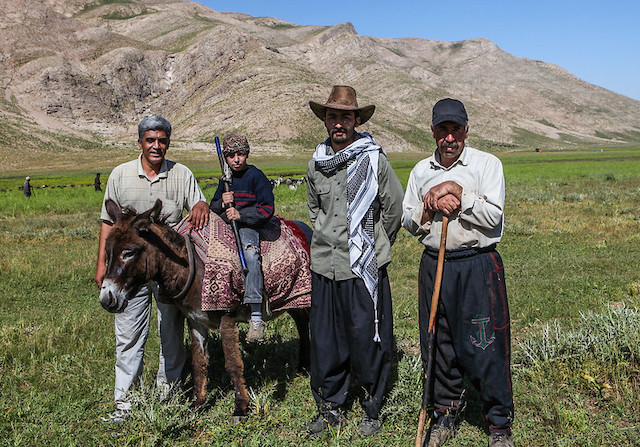 Iran, officially recognized as the Islamic Republic of Iran, has a population of more than 84 million. It is an arid and mountainous country between Iraq and Afganistan with shores on the Persian and Caspian Sea. Iran is the 17th largest country in the world. Healthcare in Iran has improved since the implementation of the Primary Health Care system, but there is still a divide between rural and urban access.

In 1974, Iran began fueling more resources into the expansion and development of its healthcare system. The government hoped that implementing Primary Health Care (PHC) would improve citizens’ access to healthcare in Iran. By 1979, PHC networks slowly began integrating into healthcare in Iran. It wasn’t fully developed and functioning until 1985.

Since the Iranian government created a PHC, it has continued to expand healthcare. Currently, Iran has public and private systems; however, public healthcare has taken on the main role in healthcare services. Unfortunately, there continue to be disparities between rural and urban access. Rural citizens obtain healthcare services at health houses that are scattered across Iran’s countryside. These places generally have two working medical professionals with basic equipment to meet standards needs for nearby residents.

There is approximately one health house to care for the needs of 1,200 rural citizens. These centers offer general healthcare needs, such as vaccinations, maternal and child health and health education. As of 2018, around 90% of those in rural areas had access to basic health services. Although these health houses didn’t provide the same care as urban hospitals it did increase the access to health services for those living in rural areas. Those in rural communities did not have to venture into urban cities for their basic healthcare needs or checkups.

At least 75% of the population lives in urban areas and cities. Here, they have access to Iran’s private and public hospitals. There are 773 hospitals in urban areas in Iran. This is where advanced medial professionals reside and specialized treatment is available for the citizens. However, even in urban areas hospital infrastructure is lacking.

In May 2014, healthcare in Iran entered a major reconstruction period as the Iranian Ministry of Health and Medical Education (MoHME) began implementing its new Heath Transformation Plan (HTP). The new plan involved nine packages to reform the current healthcare system, including improved access and quality of healthcare and increasing the number of specialized doctors. These improvements have since provided healthcare to almost 10 million Iranians in “marginalized areas” throughout Iran. The program also rehabilitated 13,000 existing health centers and built 3,000.

While there continue to be disparities in healthcare access between rural and urban areas. Iran has continued to increase its expenditures for healthcare services and create programs like the Heath Transformation Plan. This has helped healthcare in Iran to continue on the path of growth and development while allowing Iranians to have more confidence in their countries healthcare system.