Tag Archive for: The International Society for Humanitarian Action 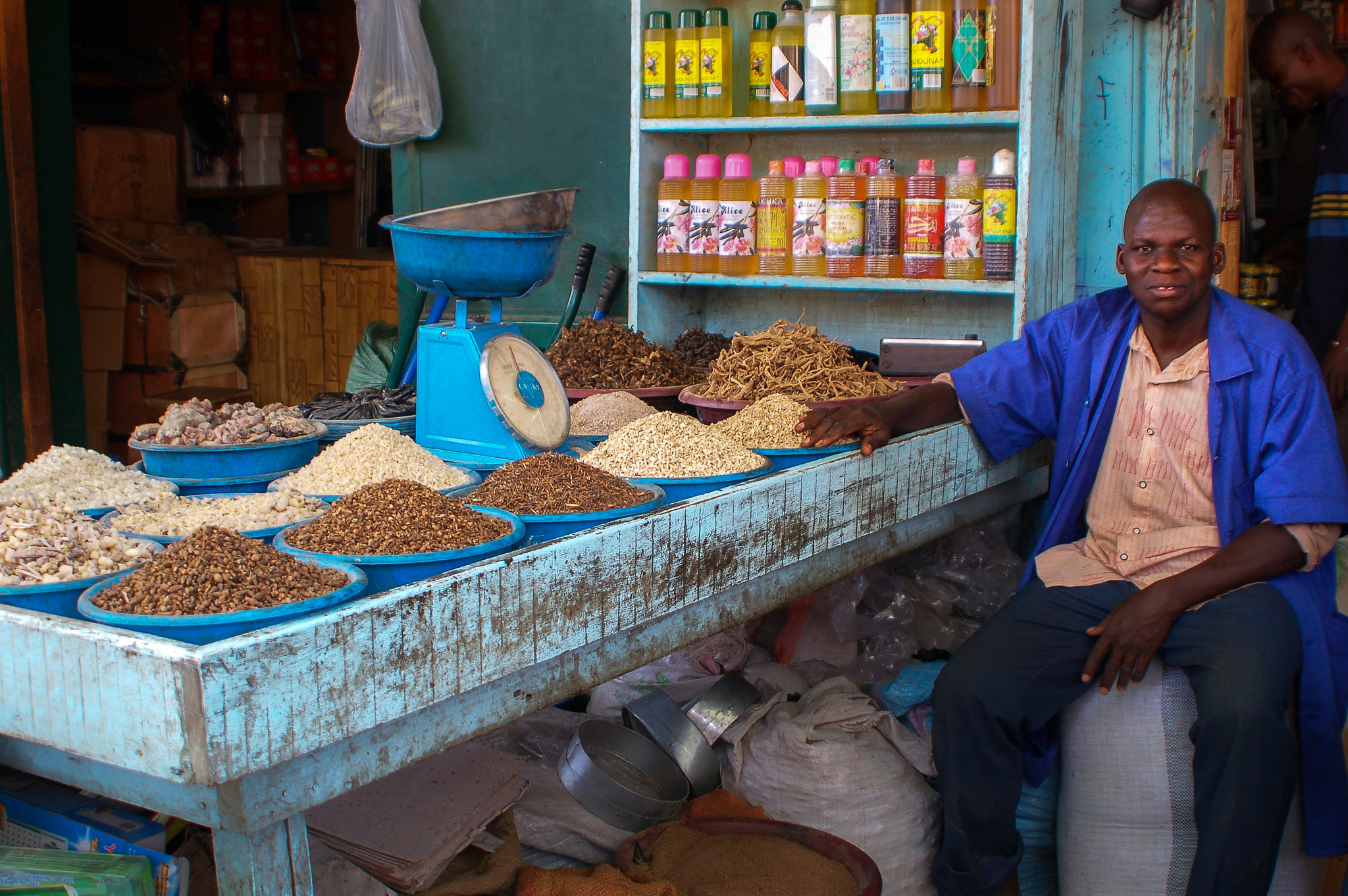 Mali is a hot, dry, landlocked country located in Western Africa. With the Sahara Desert dominating 65% of Mali’s land, climate conditions force many into poverty. As the country is among the 25 most impoverished countries in the world, challenges for life in Mali arise as living conditions are inadequate for natives and aid workers.

People living in Mali rely heavily on foreign aid. The most common careers pursued are within the agriculture industry; cotton and gold exports make up 80% of Malians export earnings. Despite living in one of the driest places in the world, Malians greatly depend on farming to provide for their families.

The Array of Cultures

There are many different ethnic groups in Mali. Tribes with their own unique language, worldview and cultural traditions live throughout the country. However, 80% of Malians are Muslim and many tribes believe in animism. There are also immense differences in leadership among the Malian government and tribes. While the Malian government is a republic consisting of elected representatives, a council of elders leads the Indigenous people. According to Roach, the honor system is strong in the villages as no one wants to dishonor their family’s name.

“I felt safer in the villages than I ever felt, even in a city in the United States.” Overall, one cannot group Malian culture into one category. “A lot of people think in Africa that they’re all the same. And that could not be any further from the truth,” Roach reflects on life in Mali.

Roach states that families would rather send their sons to school because they are more likely to quickly find a job to support their families. On the contrary, the social role of girls is to marry and tend to the home. As a result, 25% of Malian women are illiterate. Although education receives funding from the government, the allocation of resources is not equal. Schools in rural areas typically have one teacher educating many students with limited supplies. Yet, in urban areas, school facilities are cleaner and properly staffed.

To add to the challenges of life in Mali, doctors are scarce and overworked. Roach recalls how her husband would take patients to the hospital and lay them on a mat outside of the doctor’s door. However, the doctor would not be able to tend to the patients for a few days due to overcrowding and overwork. The life expectancy in Mali is 61 years. Fortunately, Mali announced an initiative to provide basic health care for pregnant women and children younger than 5 years old. This initiative costs approximately $120 million and will start in 2022. Additionally, Mali hopes to increase the number of health care professionals and decrease the child mortality rate.

Life in Mali is certainly challenging. Nevertheless, with new government initiatives in motion and various organizations providing aid, Mali is progressing toward a brighter future.