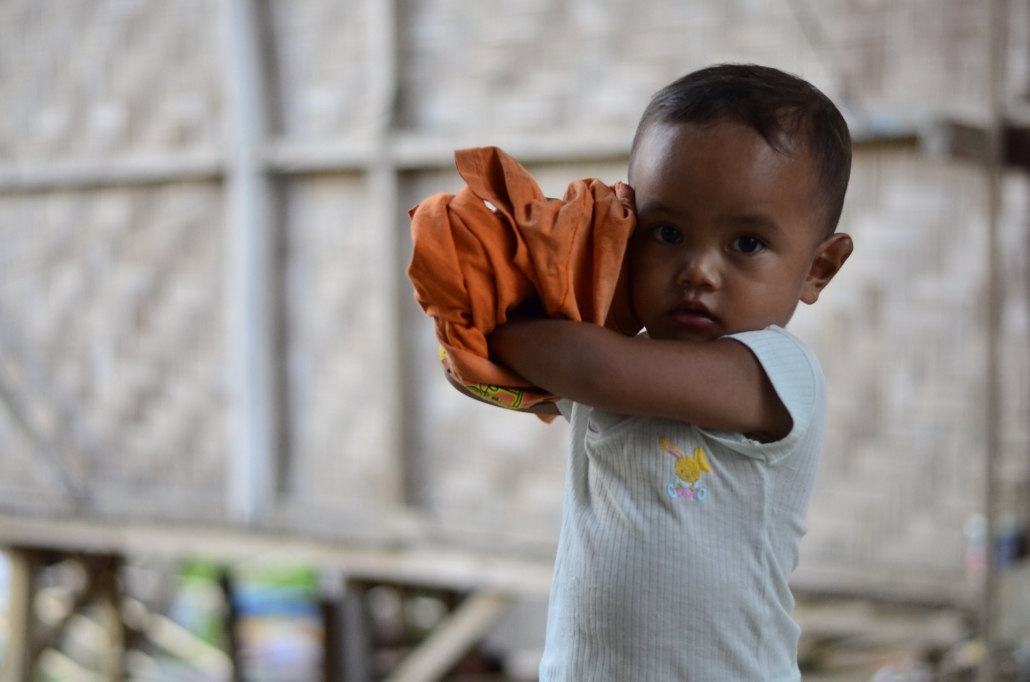 Despite Indonesia’s continuous growth both socially and economically, homelessness in Indonesia has been increasing and the coronavirus pandemic has only exacerbated this rise. According to the Homeless World Cup, 3 million people of Indonesia’s population are homeless. Moreover, with a multitude of factors such as natural disasters, urbanization and economic impacts due to the coronavirus pandemic, millions more are potentially vulnerable to losing their homes. However, Indonesia’s homeless continue to face challenges – the government does little to help those who are on the brink of losing their homes, and its policies even limit the homeless’ ability to regain financial stability.

Historically, the Indonesian government has done little to combat homelessness in Indonesia, instead opting for more harsh policies which only limit homeless peoples’ ability to financially recover and stabilize, even labeling the homeless as criminals. For example, the Indonesian Criminal Code mandates punishments of up to three months in prison against the homeless, while the sentence of those traveling in a group can receive an extension of six months. The bill, which Indonesia modeled after the Dutch law system during Indonesia’s colonial period, has not undergone modification since 1981, failing to accommodate the massive changes Indonesia has experienced over the past four decades.

Furthermore, the Indonesian government has also outlawed informal settlements (more commonly referred to as slums), a housing alternative that 25 million Indonesians utilize to prevent themselves from falling into homelessness. In the country’s capital, Jakarta, extensive urbanization has occurred, spurring the building of structures like malls, skyscrapers and landmarks. However, this urban growth has taken a toll on the population of the 17th densest city in the world. These developments have increased the scarcity of land, limiting the number of settlements available and making them a hot commodity, driving up prices and forcing the larger population that cannot afford homes to look elsewhere.

Through its criminalizing of homelessness, the Indonesian government essentially suppresses its own people. As Gita Damayana, executive director at the Center for Indonesian Law and Policy Studies, articulates, labeling the homeless as criminals also limits their abilities to procure jobs, only pushing them further down the rabbit hole of poverty. Even though homelessness in Indonesia has become a growing threat to its larger population, the government’s hardline stance against it has only worsened the situation for its already-struggling population.

Solutions for Homelessness in Indonesia

Despite the fact that the Indonesian government has maintained an indifferent stance in assisting its homeless, measures have still occurred to ensure that Indonesians in need can receive assistance. Since 1997, the NGO Habitat for Humanity has been extremely active in maintaining stable homes for Indonesians through projects such as building homes and repairing essential infrastructure like water pipelines, ensuring that families can live in a secure home. Its efforts have been instrumental in aiding over 40,000 families across the country attain safe housing.

Furthermore, Indonesia’s homeless have been the focal point of films and social media campaigns, helping to raise global awareness towards homelessness in Indonesia and empowering them to tell their stories. However, these actions will only be a fraction as effective as they could be as long as the Indonesian government criminalizes homelessness. But in the present, the government will not be taking action anytime soon.