Tag Archive for: The Impact of COVID-19 on Women in Indonesia 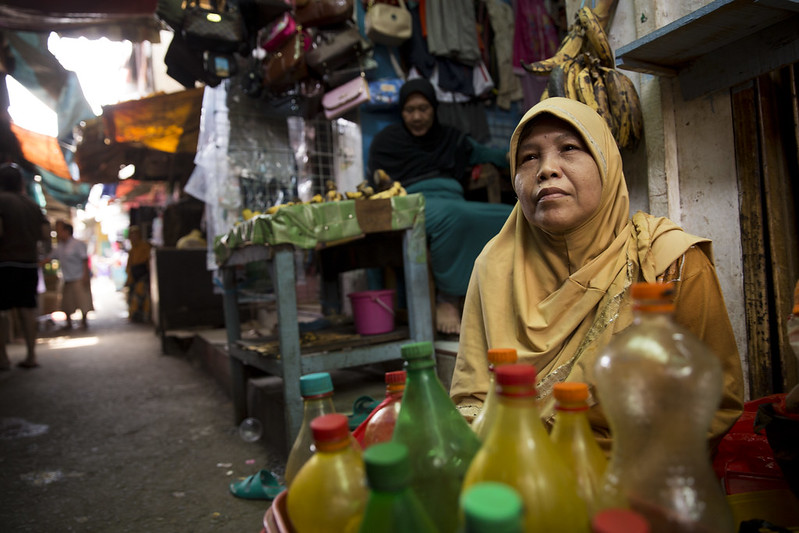 Women in Indonesia stand as a key population for economic growth and development in Indonesia. Yet, the rights of women do not receive sufficient protection. A 2019 survey conducted by ValueChampion ranked Indonesia as the most dangerous nation for women in the ASEAN region. Regardless of women’s pivotal roles in the Indonesian economy, cultural and societal constructs of the “ideal woman,” along with gender roles, contributes to the disempowerment of women and the prevalence of structural sexual violence against them. For this reason, combating sexual violence against women in Indonesia is imperative.

Perception of Sexual Violence against Women in Indonesia

The long-standing gender norms and biases against women in Indonesia have limited women’s rights and opportunities. Furthermore, due to a conservative culture and societal stigma that considers the victim a disgrace to the family, women are reluctant to report sexual assaults.

In West Java province specifically, in 2021, the reported cases of violence against women stood highest at 58,395 cases. In 2022, Indonesia’s Commission on Violence Against Women reports that a minimum of three women in Indonesia endure sexual violence every two hours.

Also, the research results found that some of the female respondents incorrectly understood the issue of sexual violence, even “positioning victims or survivors as the ones who were responsible for any sexual violence incidents.”

The Impact of COVID-19 on Women

Also, according to data from the Indonesian Ministry of Women’s Empowerment and Child Protection, there were almost 5,000 more cases of sexual violence in Indonesia in 2021 than in 2020.

Furthermore, “Indonesian women carry the burden of unpaid work, including caregiving, due to persistent gender inequality in Indonesian society and segregation in the labor market.” The pandemic has only exacerbated this situation.

On April 12, 2022, the Indonesian parliament passed the Sexual Violence Bill a decade after its first introduction in 2012. For years, Muslim conservative groups opposed the bill arguing that ” it contravenes religious and cultural values.” The eventual passing of the law came about as women’s rights groups highlighted several cases of sexual violence, arguing that this equates to a “state of emergency.”

The sexual abuse case regarding an educator raping 13 students (aged 13 to 20) at an Islamic boarding school in West Java drew the attention of President Joko Widodo. The president then called on the Indonesian parliament to accelerate deliberations on the Sexual Violence Bill.

The law also grants victims of sexual violence restitutions and adequate counseling. In terms of sexual criminal cases, the new law allows “one item of evidence to be submitted in addition to the testimony of the victims.” Prior to this Sexual Violence Bill, the court required two items of evidence. The establishment of this new law prioritizes the victim’s testimony.

Future of Women’s Rights in Indonesia

In comparison to other nations in Asia, “Indonesia has ratified and adopted most of the international human rights instruments and global commitments related to human rights and women. “The recent passing of the Sexual Violence Bill proves the power of women’s rights activists and NGOs. But, the nation must implement this new law in order to uphold women’s rights and reduce the number of sexual violence cases against women in Indonesia.