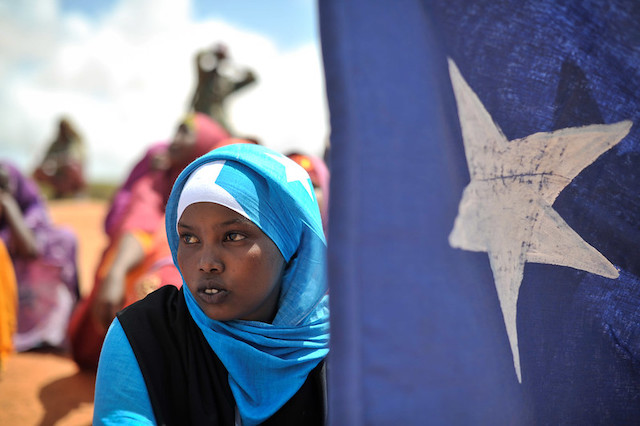 It is no secret that the U.S. immigration system is broken. With thousands of immigrants seeking asylum in the U.S., Customs and Border Protection (CBP) is detaining them at the border. CBP has effectively jailed immigrant children in detention camps. There are somewhat secretive limits on asylum applications. In order to fix a system, it is necessary to first understand its complexities. The U.S. immigration structure as a whole is a huge and complex system that cannot be simplified into one article. This article will discuss the asylum process and specific areas that have begun to undermine asylum in the U.S.

What is the asylum process?

The U.S. Citizenship and Immigration Services (USCIS) website defines asylum applicants as people who are “seeking protection because they have suffered persecution or fear that they will suffer persecution due to race, religion, nationality, membership in a particular social group or political opinion.” The process begins after an immigrant enters the U.S. either under a different status or as an asylum applicant. An immigrant seeking asylum is required to file a form with USCIS  within one year of entering the country. They must provide extensive evidence that the applicant has a credible fear of returning to his or her home country.

As per regulation, applicants for asylum in the U.S. are able to make a claim at the U.S. border crossing or while they are in the custody of the Department of Homeland Security (DHS), which includes custody with Immigration Customs Enforcement (ICE) or Customs and Border Protection (CBP). In fact, there is no way to request asylum in advance. Olga Byrne, Director of Immigration for the non-profit International Rescue Committee, confirmed that “There’s no way to ask for a visa or any type of authorization in advance for the purpose of seeking asylum. You just have to show up.”

After arriving at the border and going through an initial asylum interview. The interviewer then determines whether the applicant’s fear is credible. If the interviewer determines that there is a credible fear, then the applicant is released and given a court date to plead their case before an immigration judge in addition to filing the USCIS form. If it is found not credible, DHS begins deportation proceedings, though the applicant does have the option of requesting that his or her case be heard by an immigration judge.

What are the immediate problems?

The first and most immediate issue is the lack of legal counsel. The government does not provide counsel to immigrants going through the asylum process. Navigating the U.S. legal system can be difficult for anyone, let alone an asylum seeker that may or may not have full command of the English language. Having an attorney makes a significant difference. A 2016 study by Syracuse University found that having representation increases an applicant’s chances of approval for an asylum case by 40 percent.

In the same study, researchers found that 90 percent of claims for asylum in the U.S. without representation are ultimately denied. This is partly because the burden of proof is entirely on the applicant to show to the courts and USCIS that he or she is eligible under the regulations. This can be a difficult prospect for someone who does may struggle with the language or lacks have access to documents containing regulations and applicable evidence while detained.

The second issue is immense pressure to deny cases. Former immigration judge Jeffry S. Chase confirms that immigration judges are assigned quotas for cases each year. Every day, each judge sees a dashboard of their statistics with a green/yellow/red layout to show them whether they are getting through the appropriate amount of cases each day. Though the quotas are meant to help keep cases moving forward, in reality, they push judges to deny cases since denials go faster. Pushing through cases means that applicants and attorneys do not have time to build the record of evidence and ultimately build their case.

What can people do to help?

There are multiple organizations that provide pro bono representation to asylees. The Immigration Justice Campaign is an organization devoted to providing due process for non-U.S. citizens. Another organization is the American Association of Immigration Lawyers’ pro bono project, which provides pro bono immigration counsel to vulnerable populations such as asylum seekers.

For long-term solutions, it is important that people continually contact their representatives about issues in immigration. One can support immigration reform, such as getting rid of judge quotas or providing those seeking asylum in the U.S. with free legal counsel. Government employees generally are not allowed to disclose any information about their work nor are they allowed to speak publically about what goes on behind the scenes at USCIS, DHS, or similar governmental organizations, but that does not mean that they do not care. There are people in government who want to help, but they need citizens to speak up and speak out against unfair immigration policies.

The immigration system as a whole has problems, but they are not irreversible. The asylum process is currently complicated and difficult, but it does not have to be that way. With the right amount of political activism from U.S. citizens and cooperation, change is possible.