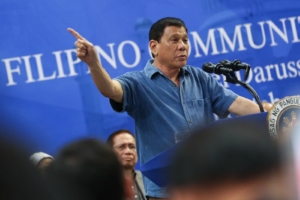 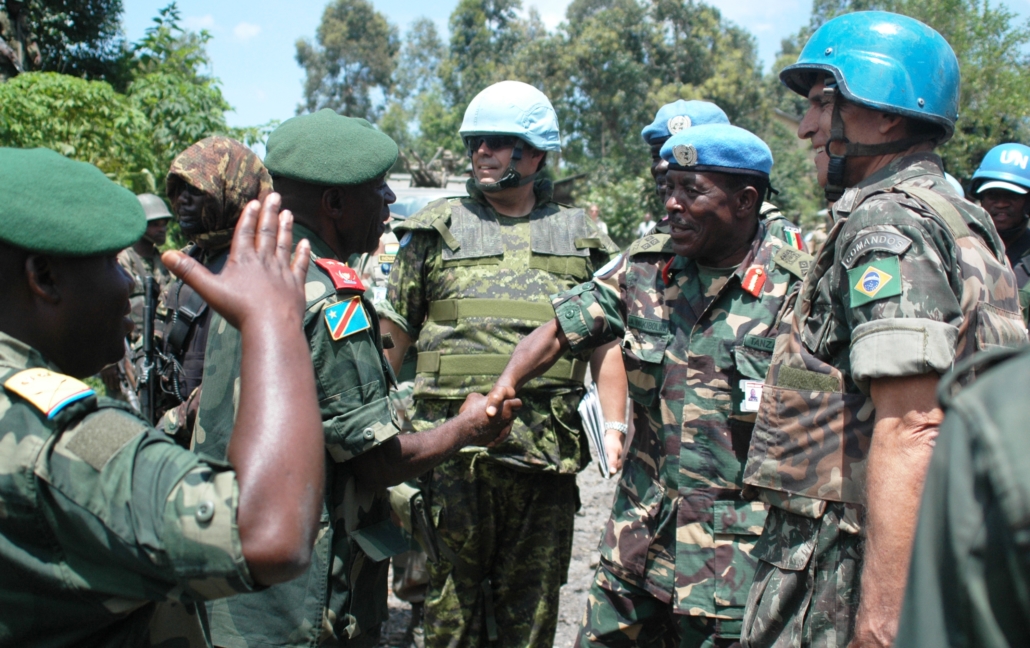 Major, violent conflict and extreme, rampant poverty have gripped the Democratic Republic of Congo, a large nation in the center of Africa. The Congolese people have faced decades of government and humanitarian failures that have greatly impacted their quality of life. These 10 facts about life expectancy in the Democratic Republic of Congo paints the circumstances the nation faces as well as the human impact of its problems.

10 Facts About Life Expectancy in the Democratic Republic of Congo