Tag Archive for: The Housing and Property Directorate 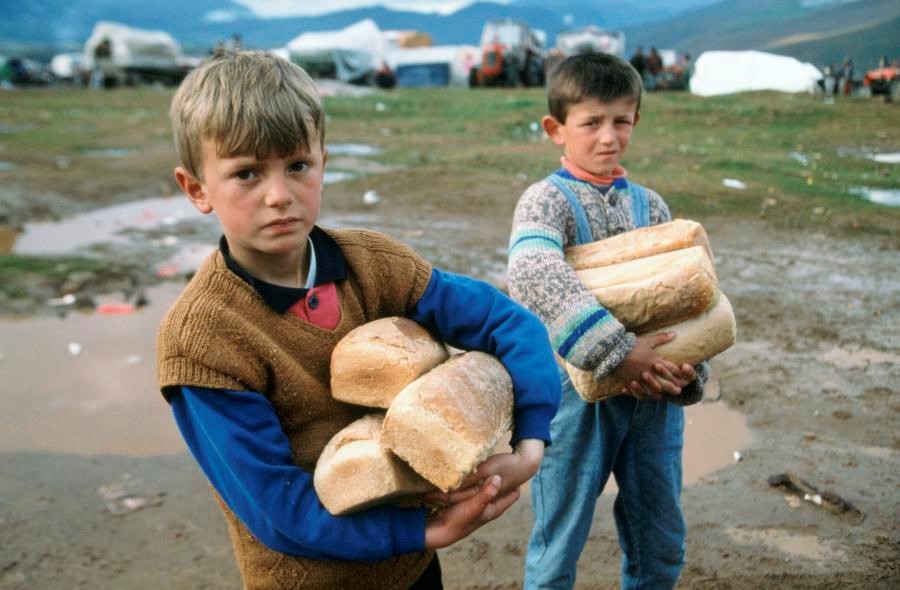 Kosovo is a newly and controversially independent Baltic state with its fair share of hardships. After only recently deescalating its conflict with Serbia, the war-torn country must continue to find how to establish itself in the world. These 10 facts about life expectancy in Kosovo highlight Kosovo’s unstable internal conditions as well as the efforts that the country is putting forth to improve them.

10 Facts About Life Expectancy in Kosovo

These 10 facts about life expectancy in Kosovo reflect that the condition is gloomy, but improving. Corruption is still endemic and ethnic disparities are prevalent, but outside influencers, like the U.N. and non-governmental organizations like INDEP are helping the government improve. If the government carries out infrastructure, education and health care developments successfully, the country would see improvements across the board and become a more competitive piece of the world with a much higher life expectancy.