Tag Archive for: The Household Food and Livelihood Security Project 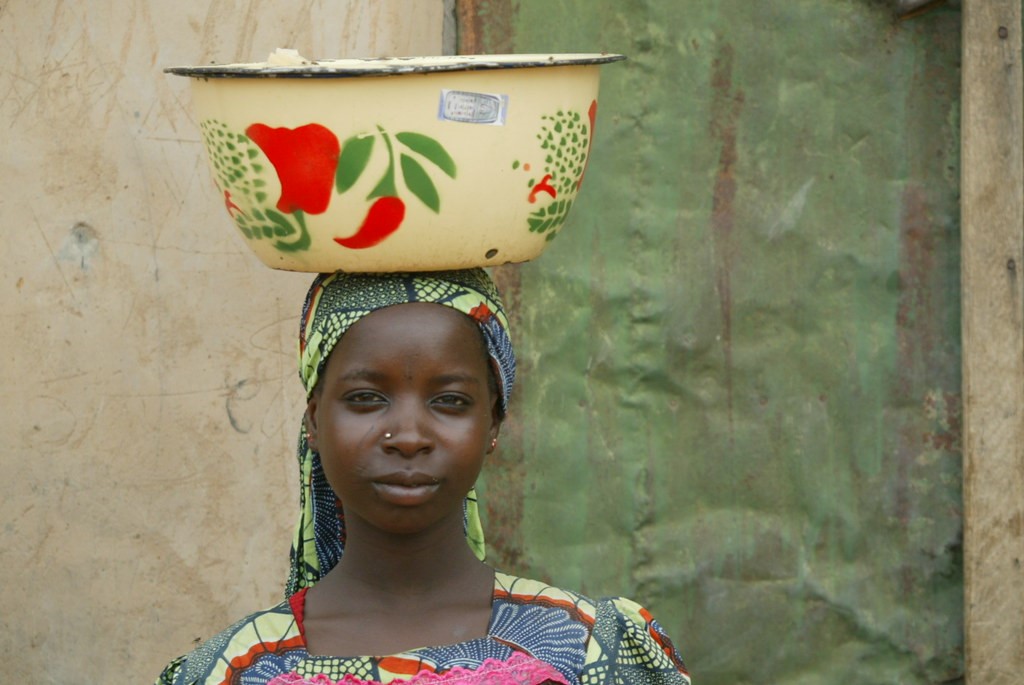