Tag Archive for: The HOME Project 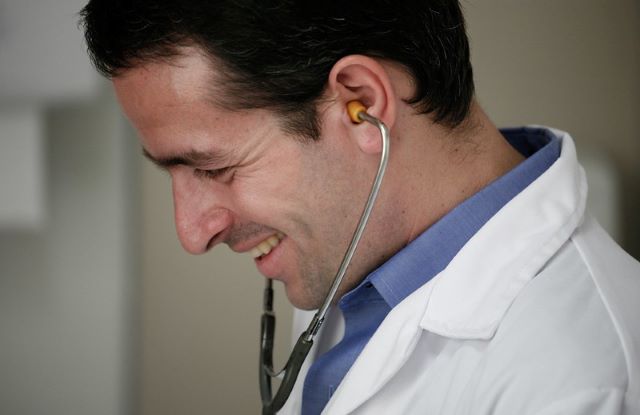 In Greece, the financial crisis has significantly impacted the health and well-being of the population. With limited access to resources and high unemployment rates, many people face poverty. Due to the economic crisis, 27% of the population found themselves unemployed. The inability to cope with the loss of wages and benefits caused the rates of depression and suicide to rise among Greek people. In 2013, more than 12.3% of the population suffered from depression. In 2017, the National School of Public Health surveyed 2,005 adults and found that more than half had mental health struggles. Various organizations are working to improve mental health care in Greece.

The Greek Health Ministry has carried out campaigns that have been influential in increasing mental health awareness in Greece. In 2019, the Greek Health Ministry coordinated a committee of mental health experts in a mental health awareness campaign. The goal of this committee was to train and equip practitioners to be able to effectively diagnose depression and mental health illnesses. The link between the rise in the economic crisis and the rise in psychiatric admissions could be clearly seen. The Council of Europe noted that “unemployed persons, bankrupt businessmen, or parents who have no means of taking care of or feeding their children” were among new admissions to psychiatric hospitals.

To assist in stabilizing admissions, the Health Ministry ran a pilot program to ensure major areas had at least one psychiatric clinic operating as a walk-in center at any given time. This program has led to the operation of three new clinics in Greek hospitals and there are plans for 16 more to open in the future.

Children that are homeless or have fled from camps and detention centers can find support and housing through the HOME Project. This NGO has established efforts to support more than 2,500 unaccompanied minor children in Greece that fall outside of any official protection. The HOME Project provides legal, educational, social and mental health support to this at-risk population that ranges from toddlers to teenagers. Many of these children have been subjected to trauma and are more at risk of suffering from mental health issues. The HOME Project advocates for resources for refugee children in Europe that can create long-term child protection solutions.

Mental health care in Greece is being improved by organizations like Klimaka, an NGO committed to caring for those impacted by mental health issues. In Greece, mental health is not a subject that people often discuss. Klimaka is one of the few suicide prevention clinics in Greece that worked collaboratively with the Greek Orthodox Church that had once been criticized for its stance on suicide. According to Klimaka, the Greek Orthodox Church viewed suicide as a sin and priests often refused burial prayers for those that had taken their own lives. Klimaka has been paramount in changing these views and reshaping the church’s role in the prevention of suicide, to the extent that the church now allows burial prayers if the deceased suffered from mental illness.

While older populations do not easily embrace mental illness, the younger generations have recognized depression as a relevant health issue during times of crisis. Mental health care in Greece continues to face challenges due to a shortage of staff, underfunding, reduced medical supplies and insufficient primary healthcare. Nevertheless, organizations are continuing to fight for improved mental health care for the most vulnerable populations.