Tag Archive for: The Holding Company for Water and Wastewater 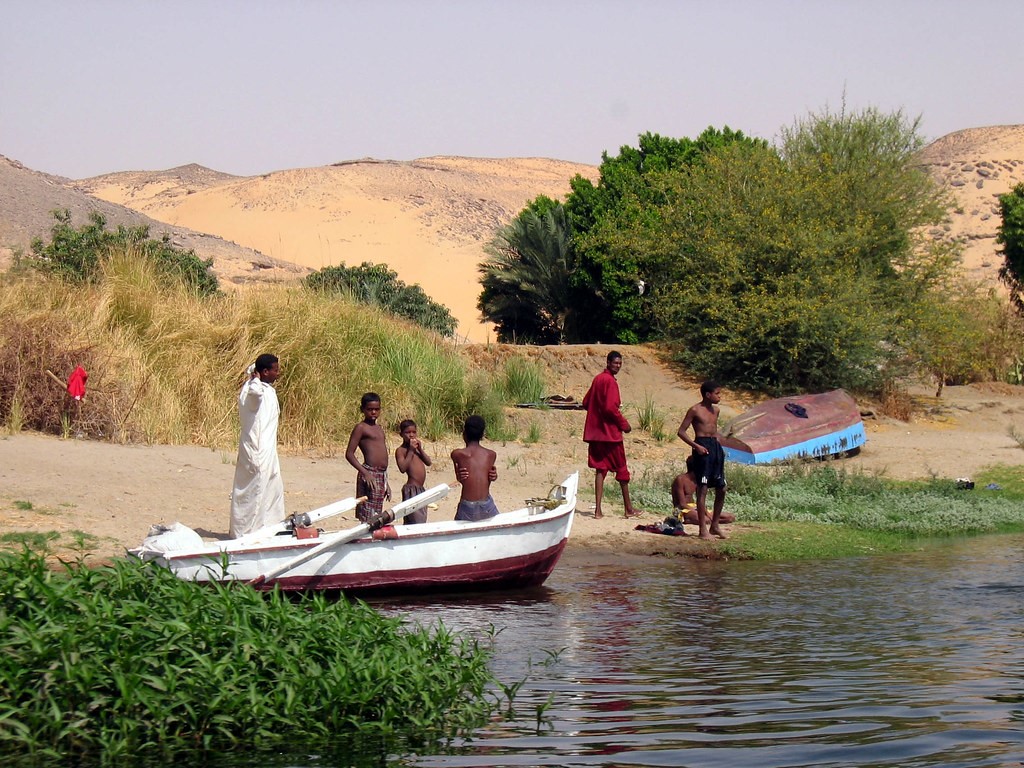 In Egypt, approximately 8.4 million people do not have access to good sanitation, but the country has made many attempts throughout the years to improve sanitary conditions. As a result, many people and young children are enjoying a better quality of life. Here are 10 facts about sanitation in Egypt.

10 Facts About Sanitation in Egypt

These 10 facts about sanitation in Egypt show that the country has made many attempts to better the quality of life of its people. With time and further resources, Egypt should increase the prevention of sanitation issues and reduce the spread of diseases.