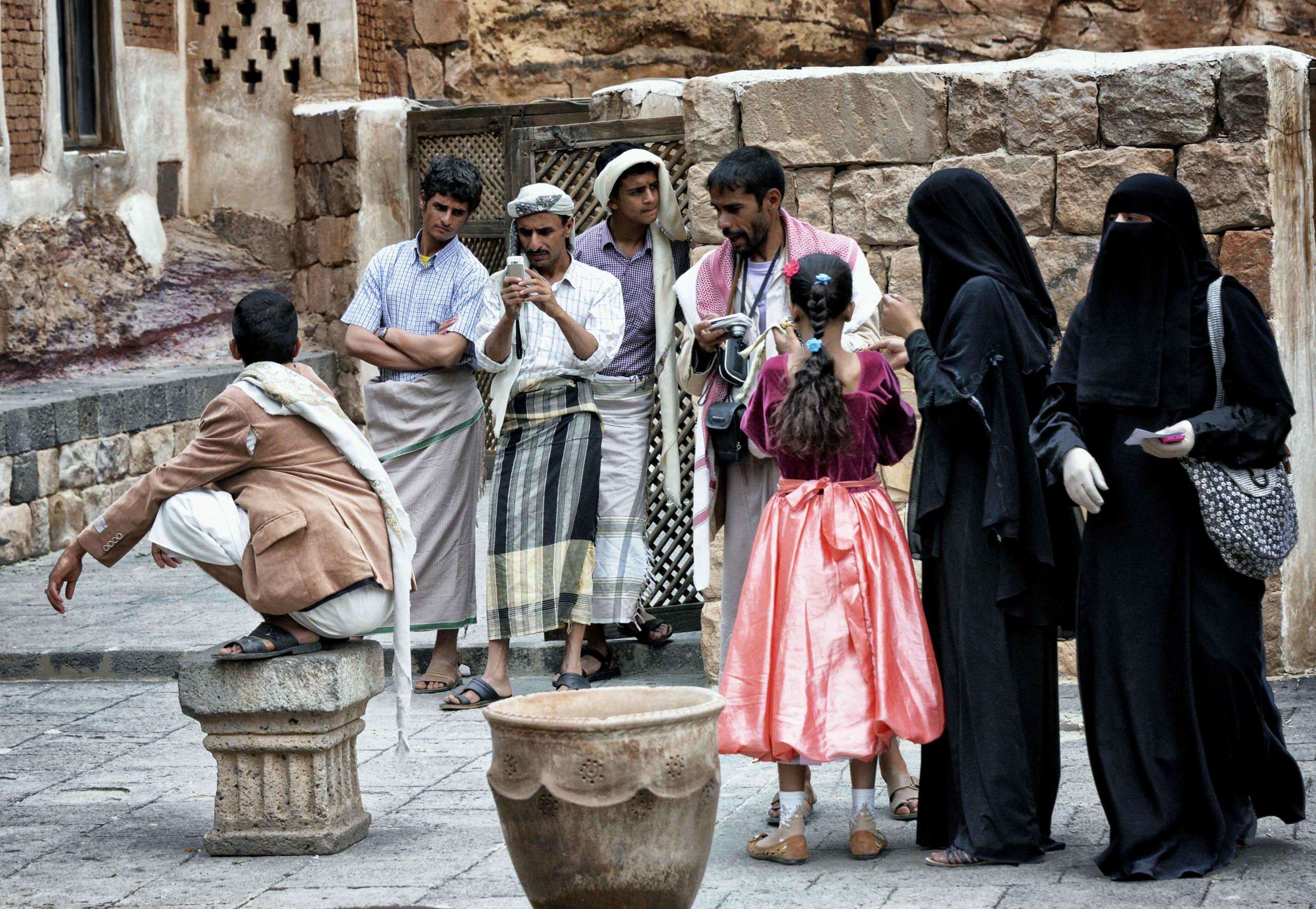 The current civil war in Yemen is a bloody one. Since the beginning of the civil war in 2015, the reported casualties reached 100,000 in October 2019. Among this number, about 12,000 were civilian casualties who attackers directly targeted. This ever-mounting amount of civilian casualties has multiple effects on many families in Yemen. On a surface level, these civilian casualties reflect the numerous children who lose their parents during the on-going conflict. Some reports suggested that there are currently more than 1.1 million orphans in Yemen. On the other hand, the casualty number also reflects the single parents in Yemen who are trying to raise their children in a war zone.

Single parents in Yemen are struggling due to many reasons including a lack of access to basic goods, or professional services such as maternal care during and after pregnancy. This struggle of being a single parent in Yemen falls mostly on many Yemeni women who lost their husbands in the on-going conflict.

Struggles of Single Parents in Yemen

Being a single parent, especially a single mother, in Yemen is difficult. Yemen’s female participation in the workforce is extremely low. This means that many women in Yemen rely on their husbands for financial support. However, the conflict in Yemen took many Yemeni men from their families. As casualties rise, both military and civilian, many women lose their husbands. However, because the majority of women do not have much work experience, they lack the experience or qualifications to go out and find employment.

The challenge of single parenting in Yemen begins even before a child is born. This is especially true for mothers, single or otherwise, in Yemen. According to UNICEF, one woman and six newborns die every two hours from complications during pregnancy and childbirth in Yemen. This is the reflection of poor conditions in Yemen where only three out of 10 births take place in regular health facilities. WHO’s 2016 survey of hospitals in Yemen reported that more than half of all health facilities in Yemen are closed or only partially functioning.

For mothers and newborns, this means that they lack essential natal care, immunization services and postpartum/postnatal interventions. This lack of natal care and medical services for newborns resulted in one out of 37 Yemeni newborns dying in the first month of their lives.

Malnutrition is another challenge that single parents in Yemen struggle against. Multiple factors contribute to malnutrition in Yemen. Some reports suggest that the Saudi coalition intentionally targeted Yemeni farms. A report suggested that the Saudi-led coalition launched at least 10,000 strikes against food farms, 800 strikes against local food markets and about 450 airstrikes that hit food storage facilities. This made civilian access to food extremely difficult on a local level. The Saudi-led coalition’s blockade of Yemeni ports and other entry points for food, medicine, fuel and foreign aid worsened this food shortage. Yemen’s impoverished civilians, 79 percent of whom are living under the poverty line, find it difficult to afford the ever-increasing food prices. For single parents in Yemen, this makes feeding their children a difficult challenge. An estimated 2.2 million Yemeni children are acutely malnourished.

Numerous organizations help single parents in Yemen. Doctors Without Borders, between 2015 and 2018, provided natal care for pregnant mothers and delivered 68,702 babies in Yemen. Oxfam provided multiple humanitarian services in Yemen. Since the beginning of the conflict in 2015, Oxfam provided cash to Yemeni families so that they could buy food. On top of this, Oxfam delivered water and repaired water systems in remote regions of Yemen. UNICEF launched the Healthy Start Voucher Scheme in 2019. This program provides coupons for poor and vulnerable pregnant women to help them cover the cost of traveling to hospitals for childbirth. The coupon also gives these women access to newborn care in case of complications.

The Future for Single Parents in Yemen

Single parents in Yemen struggle against the difficult daily conditions in the country. Lack of access to food, water, health care and basic goods makes it extremely difficult for single parents in Yemen to provide for their children. Malnourished children dying of hunger are truly a disheartening image of the current conflict in Yemen. However, there are signs of peace. In November 2019, the combatants of the conflict held behind-the-scenes talks to end the conflict in Yemen. In the meantime, the international community is relying on many relief organizations that work tirelessly to help the people of Yemen.