Tag Archive for: The Healthcare System in Southeast Asia 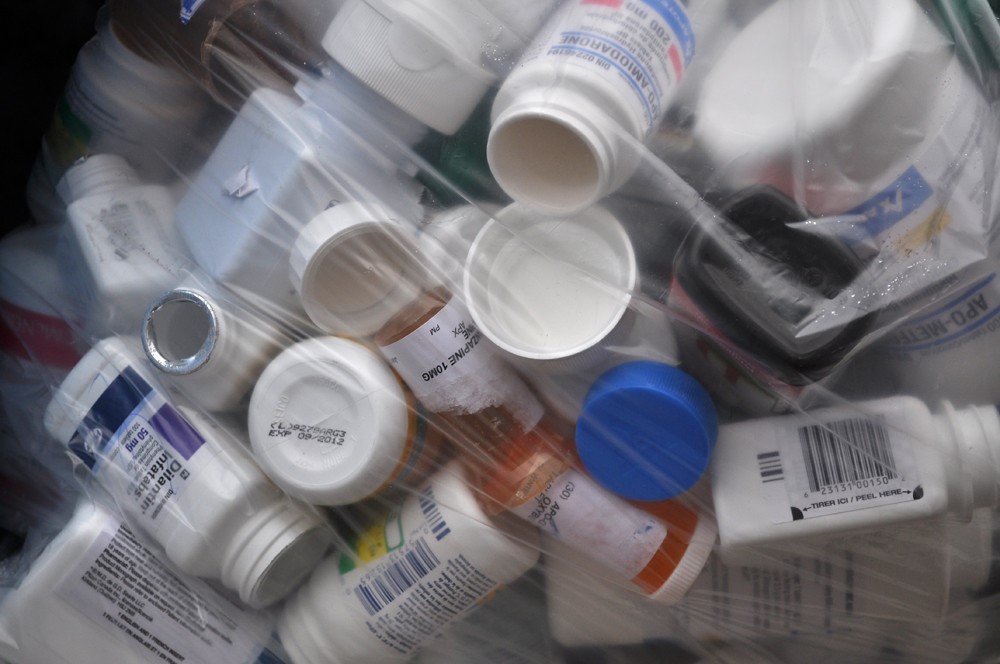 Southeast Asia, one of the most culturally diverse regions in the world, is home to more than 9% of the world’s population. With ongoing rapid rates of urbanization and development within Southeast Asian (SEA) countries like Indonesia, Cambodia and the Philippines, many nations must transition through various changes. One area that is changing is healthcare due to the area’s overcrowded populations. Here is some information about the healthcare system in Southeast Asia.

Southeast Asia has been experiencing forms of economic and social changes like never before. Urbanization has been a common factor for these changes; currently, approximately half of the SEA population lives in urban areas. Though the middle/upper class has expanded from urbanization, this region has not solved all of its economic problems. As of 2017, around 40% of the world’s poor still resided in Southeast Asia.

The most pressing concern, however, is the changes that will occur for the healthcare system in Southeast Asia over the next two decades. Within this time, expectations have determined that the population size of older individuals (aged over 65 years) will jump from 7% to 14%. This rapid aging in the population could also increase stress on the already-exhausted healthcare systems within various countries in SEA.

As populations continue to grow and demographics continue to change, the healthcare system in Southeast Asia carries the weight of these people on its shoulders.

What Does “Overuse” Mean?

In a medical context, “overuse” is when prescribed treatment for the patient may create the possibility for more harm than good, or is unnecessary for the betterment of the patient. Contrary to common assumptions, the “overuse” of medical resources does not only occur in developed countries.

Healthcare systems in rich and poor countries alike are prone to excessive suggestions for treatment and inappropriate means of disease intervention. Statistics have shown that countless countries in the world, including both China and Vietnam, regularly overuse antibiotics, amongst other medical expenditures (screening tests, diagnostic tests, etc.). Medical professionals also incorrectly prescribed over 55% of children diagnosed with diarrhea in Thailand.

Past excessive health screenings and the overuse of antibiotic medication can also increase antibiotic resistance, which creates an even greater level of complexity to this dilemma. While these long-term consequences can pose harm for everyone, those from lower socioeconomic backgrounds are at a particular disadvantage.

Overmedicalization can be a huge issue, especially for those who live in poverty. Overuse leads to improper medical care at higher costs, which disproportionately affects poor communities. In countries like Indonesia, Vietnam and the Philippines, individuals rely on out-of-pocket expenses for prescription drugs and coverage of inadequate medical insurance. For those living in poverty, many of these costly out-of-pocket medical expenditures could instead go toward food, housing and education. Overuse not only wastes resources and creates additional public health risks to all populations but it also causes an additional unnecessary burden on the lives of low-income individuals worldwide.

Steps Towards the Future

Many efforts are emerging to address the problem of possible healthcare overuse in SEA. The Association of Southeast Asian Nations (ASEAN) has made healthcare improvements a priority issue in many countries. Governments in countries like Vietnam and Indonesia have increased budgets in their healthcare systems to accommodate their aging populations.

The Lown Institute held the Avoiding Avoidable Care Conference in 2012, focused on educating others about the dangers of medical overuse. After this conference gained traction, the Lown Institute conducted global research to determine the scale of healthcare overuse in SEA and around the globe. This research occurred with 27 international experts from 21 different institutions and The Lancet published it in 2017––thus framing ideas for policy reformation and discourse on medical services around the globe.

Countless organizations focused on antibiotic resistance have also emerged (Alliance for Prudent Use of Antibiotics, World Alliance Against Antibiotic Resistance, etc.). However, the root of the problem––overuse of healthcare systems––has a long fight to go.

As more research occurs over the next few years, the healthcare system in SEA is open to many hopeful changes in its policy, practice and peoples.