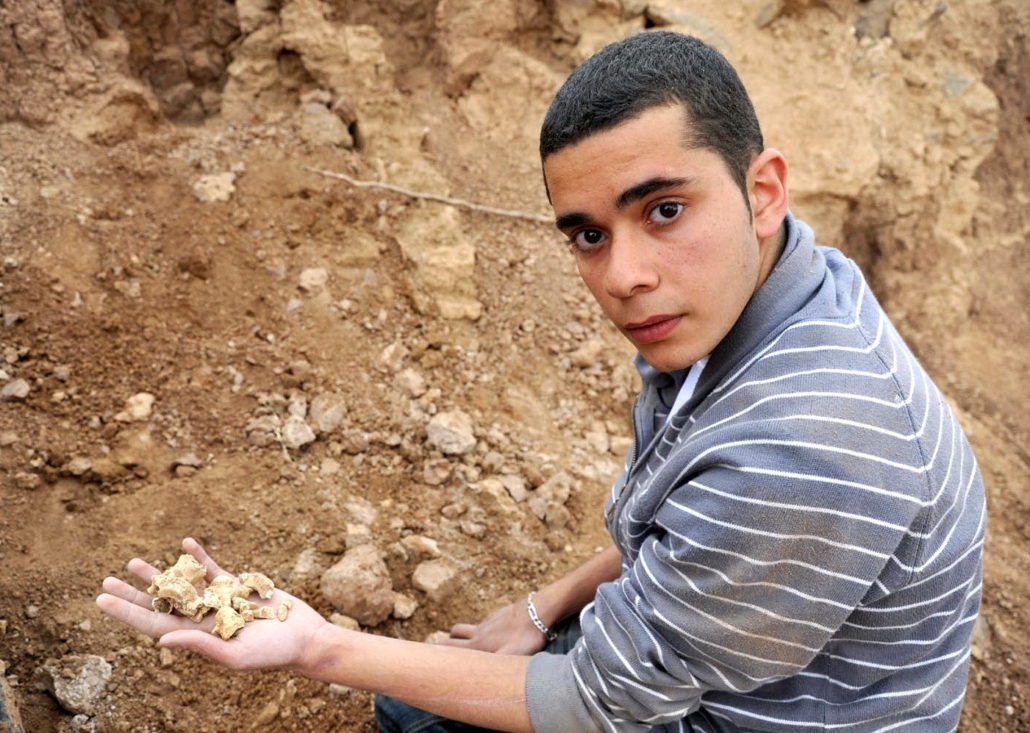 Armenia is a mountainous nation of nearly 3 million people. It neighbors Iran, Georgia and Turkey. Over the past three decades, healthcare in Armenia has undergone a slow reform. The country is transitioning from an inefficient model of centralized healthcare to a modern system focusing on family medicine. Many Armenians feel dissatisfied regarding their healthcare system. However, organizations like the Health for Armenia Initiative and the World Bank are working with the Armenian government to improve options for Armenians.

Healthcare in Armenia during the Soviet era was a centralized medical system. Experts state that the Soviet system was technologically underdeveloped and inefficient. The healthcare model focused on centralized care in hospitals and medical professionals were highly specialized.

Armenia declared independence in 1991, and healthcare in Armenia underwent radical changes. Local governments took over primary health care sectors while regional governments gained ownership over hospitals. Armenia’s State Health Agency is now in charge of the healthcare system. The government allocates resources to these publicly owned facilities. Since its independence, Armenia has implemented many healthcare reforms. A major piece of legislation called the “On Medical Aid and Medical Services for The Population” created a system that allows patients to help pay for healthcare services. This development plays a role in why Armenians find themselves funding most healthcare expenditures with out-of-pocket expenses.

Armenians in certain years paid up to 89% of healthcare charges in out-of-pocket expenses. This is incredibly taxing, given that Armenians earn an average per capita household income of around $1,500 USD. Their inefficient and expensive healthcare system places a heavy financial burden on impoverished peoples. Patients are slowly transitioning to primary healthcare providers with financial regulations replacing older regulations. However, a lot of work is still ongoing to improve the healthcare situation in Armenia.

How Armenians Feel About Their Healthcare

A 2018 report outlined a recent picture of healthcare in Armenia. Around 400,000 people in Armenia are poor or near-poor. Meanwhile, at least 233,000 of these people are part of a vulnerable group including the disabled, children and the elderly. In 2014, 31.8% of the poorest of Armenians reported that they were sick for more than three days, but they did not seek treatment because of financial reasons. Only 4.2% of the richest Armenians made the same decision.

A public opinion report that BMC published in 2020 outlined the current feelings the Armenian people have towards their healthcare system. The researchers polled over 500 Armenian citizens about the country’s healthcare system. Nearly half of respondents did not believe that citizens had equal access to healthcare in Armenia. Almost 70% of respondents felt that the government should have a larger responsibility towards an individual’s health which included funding healthcare services.

The Healthcare for Armenia Initiative’s Mission

Armenian natives and internationals formed the Healthcare for Armenia Initiative (HAI) in 2016. The initiative’s team focuses on bottom-up reforms to increase rural Armenians access to the constitutional right to healthcare. HAI’s projects focus on developing and maintaining healthcare professionals that can provide services in high-need areas.

HAI defines its work around six pillars, and among these pillars are education, research and leadership. It focuses on these three by holding workshops. It held a two-day workshop in partnership with the National Institute of Health of Armenia where it “[discussed] how to improve health education and healthcare in Armenia.” Organizations like HAI have helped to inform recent changes in government policy that will hopefully address the healthcare needs of the Armenian people.

Recent Changes for Healthcare in Armenia

The Armenian government in partnership with the World Bank published a guideline for the Health System Modernization Project. The main goal of the partnership is to improve access, quality, efficiency and governance for Armenian healthcare. The project focuses on adopting an efficient family medicine model. The transition to a family medicine model requires training new doctors that are not overspecialized.

A major priority of the project was to train the number of healthcare professionals necessary to run a family medicine-style healthcare system. At a final cost of nearly $6 million USD, this project component costs less than the projected $7 million. This key part of the project trained 980 family medicine doctors and nurses. The World Bank reports that these numbers should support 60% of the country’s needs.

Armenia and the World Bank cooperated on three other major components as part of this modernization project. They optimized and renovated the hospital network. The project reorganized the Armenian Ministry of Health so the agency could better function as a regulator of healthcare. These reforms gave the Ministry of Health many monitoring tools to efficiently implement and regulate the healthcare reforms the country is undergoing. Armenia’s government also established the Health Project Implementing Unit (HPIU). HPIU is a part of the Armenian Health Ministry that monitors, reports on and provides strategic planning for the overall healthcare modernization project. All of these developments cost around $30 million USD to achieve.

Where Healthcare in Armenia Stands

Healthcare in Armenia is an inequitable system in the process of reforms and transition. Armenia with the help of national and international institutions is moving to a family medicine system that meets the financial and medical needs of its people.