Tag Archive for: The Health Institute of Madagascar 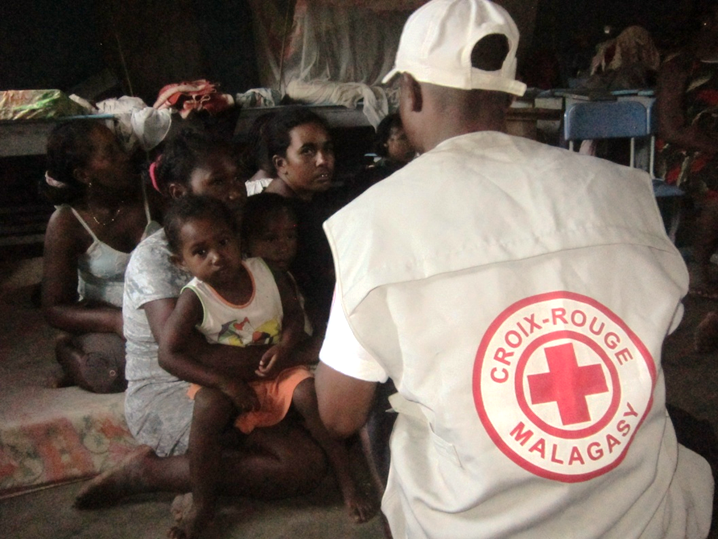 Tuberculosis, commonly known as TB, is the most infectious fatal disease in the world. Despite the fact that it is treatable, TB kills more than 1 million people annually across the globe. The wide majority of diagnoses and deaths occur in poor, developing nations. Here is some information about tuberculosis in Madagascar.

Tuberculosis cases plague Madagascar, a country off the southeastern coast of Africa, especially among the citizens of low socioeconomic status. As of 2012, 70.7% of the Malagasy population lived below the poverty line. As a result, in 2017, the tuberculosis incidence rate in Madagascar was 233 cases per 100,000 people. TB is a disease that poverty perpetuates, making Madagascar a likely candidate for an outbreak.

Lack of quality living conditions, nutrition and health care all amplify the risk of tuberculosis infection in Madagascar. Proper toilets and handwashing facilities are scarce for the majority of Malagasy people. According to CIA World Factbook data, as of 2015, sanitation facility access in Madagascar remained unimproved for 88% of the total population. As for health care, not only is TB deadly in itself if it does not receive treatment, but it is the leading cause of death for people who suffer from HIV. As of 2018, there are 39,000 Malagasy people who receive a diagnosis of HIV, however, only 20,865 TB patients also had documentation of their HIV status. Without quality systems in place to document HIV and TB status, solving the epidemic in Madagascar will not succeed.

The added historical stigma surrounding TB makes matters worse. While already struggling monetarily, patients are often fearful that, if their diagnosis is public, they will risk losing their jobs. However, various groups are making progress in reducing this stigma while aiding those with TB. The Global Fund, an organization that assists in funding relief for epidemics, is hiring employees to administer medication and encourage TB patients in Madagascar to stay on track with their antibiotics. These employees act as a support system as well and are working to debunk the shame that patients may feel surrounding their diagnosis.

The Global Fund is continuing to make huge strides in combating this disease. In 2018, the organization funded the cure of 33,000 patients in Madagascar. For 2020-2022, there is a projected $18,045,448 that will contribute to tuberculosis health care in Madagascar. These huge sums of money should significantly diminish the problem. As of 2017, based on the recorded percentage of new cases of TB, the treatment success rate was 84%.

Although the disease is incredibly preventable and curable, there is a lack of medical tools in Madagascar necessary to diagnose and treat TB. Not only are there minimal supplies, but the head of the mycobacteria unit at the Health Institute of Madagascar, Niaina Rakotosamimanana, said that “we have a collection of [TB] strains at the Pasteur Institute… about 9,000 strains. We have been thinking about expanding and strengthening our ability to analyze those samples.”

Researchers from the Health Institute of Madagascar, Stony Brook University and Oxford University are collaborating to help grant greater access to a portable and affordable tool, the MinION. The MinION helps to diagnose and efficiently test the resistance of TB strains to antibiotics. It is a cheap, affordable option that is accessible to Malagasy people. While developed countries have the technology to create complex, expensive tools to prevent the spread of TB, low-income countries, where the disease is affecting more people, have considerably less information. Because developing nations often cannot support Western medical technology, tools like the MinION are incredibly beneficial.

Tuberculosis in Madagascar is still one of the top 10 leading causes of death in the country, but Madagascar is making significant progress towards the elimination of the disease. The efforts Madagascar is taking in tracking TB are positive steps contributing to the mitigation of the epidemic.