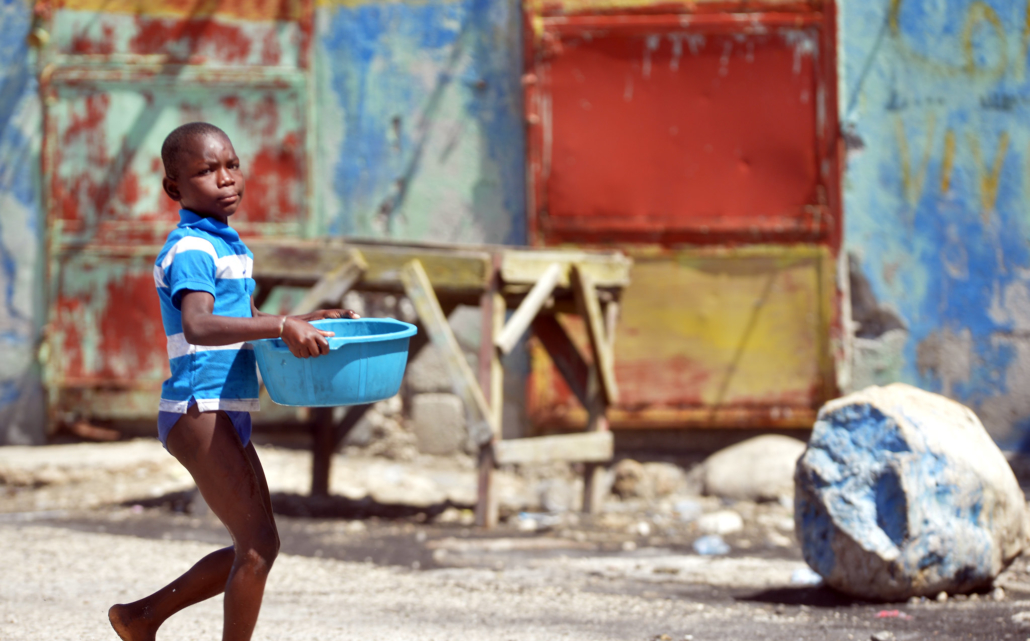 Haiti is not only one of the poorest countries in the world, but it is the most HIV-sickened nation outside of Africa. Having 2.2% of adults with the HIV virus makes Haiti the Caribbean nation with the highest rate of HIV, about twice that of the second-highest, the Dominican Republic 1.1%. Some are making progress in addressing this issue. However, it needs more work in order to significantly hamper HIV/AIDS in Haiti.

In 2018, there were 160,000 cases of HIV in Haiti. Only two-thirds of those knew that they have the disease. In 2018, 2,700 Haitians died from AIDS-related health problems. The height of the epidemic occurred in the 1990s when more than 3% of the population of Haiti had contracted the HIV virus.

Effect on the United States

Progress in Fighting HIV/AIDS in Haiti

Since the peak of the epidemic in the 1990s, the percentage of the population of Haiti with HIV or AIDS is down from nearly 3.2% to 1.9% of the population, according to UNAIDS. One can attribute much of the success to the United States President’s Emergency Plan for AIDS Relief (PEPFAR) which has aimed to increase access to HIV health services across Haiti.

Despite some success, issues like poverty and discrimination have made it difficult for individuals to stay on their HIV health programs and continue getting treatment from health services. Due to this, the U.S. and U.N. have encouraged a greater degree of community-led monitoring dedicated to implementing more effective strategies for providing HIV health services, according to UNAIDS. Community-led monitoring will give accurate assessments of the services being provided at the patient level.

Haiti’s Civil Society Forum Observatory is spearheading this system of community-led monitoring with the idea of holding HIV health services accountable for improved access and quality of these services.

In order to continue the fight against HIV/AIDS in Haiti, the public must become more aware of what this disease entails. The most significant issues surrounding the HIV/AIDS epidemic in Haiti are discrimination and poverty.

The Haitian Red Cross Society, with help from U.S. foreign aid, is advocating to increase education on HIV transmission and prevention. The hope of this education and awareness initiative is to end the stigmatization and discrimination against those with the disease.

The Haitian Red Cross Society has been working towards providing better education to Haitians regarding HIV and AIDS treatment and prevention since 2004. Since then the rate of HIV and AIDS decreased across the country.

The Future of HIV/AIDS in Haiti

The U.S. has made incredible efforts in providing Haiti with health services to combat HIV and AIDS. However, with 2,700 HIV-related deaths in 2018, combatting the epidemic needs more work. Education initiatives and U.S. aid services help reduce the rate of HIV and AIDS, which in turn can help reduce poverty in Haiti. With the help of U.S. health service aid and education, the future of Haiti looks to be a brighter one with less HIV and AIDS.