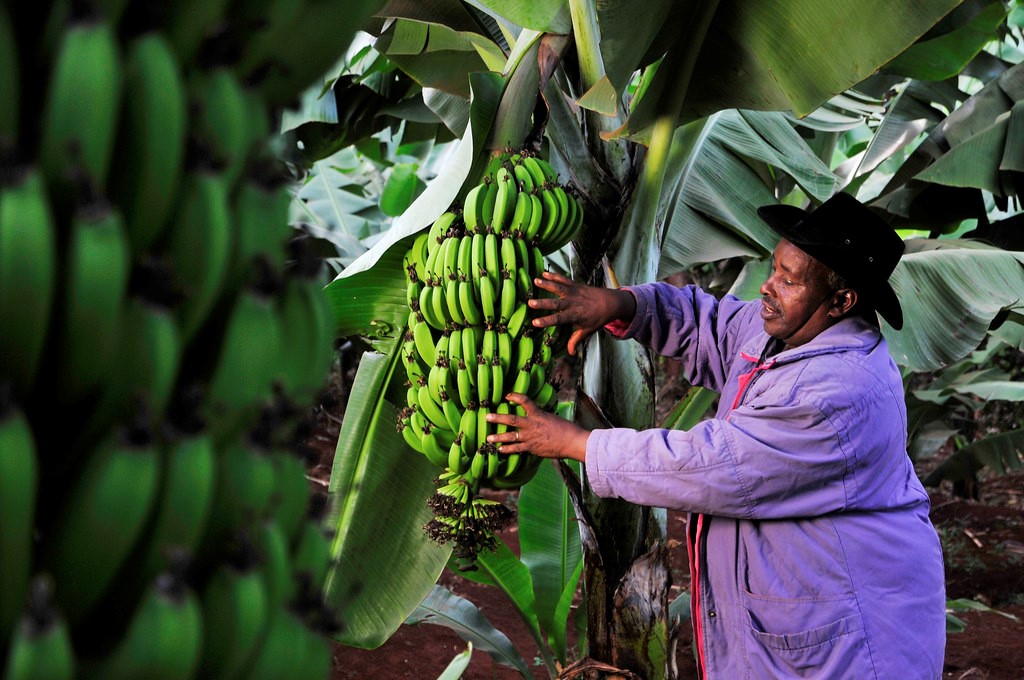 Global development is a term that politicians, think tanks and scholars frequently use when they discuss foreign aid, but what is it? Simply put, global development refers to the actions countries or organizations take to lend aid to other countries in need around the world. The United States frequently contributes to global development in the form of directed financial aid through the United States Agency for International Development (USAID). In 2018, the U.S. gave a total of $29 billion of foreign aid. The countries that received the largest amount of aid in 2018 include Ethiopia, South Sudan, Afghanistan and Syria. The monetary aid that countries or organizations provide, such as the $29 billion from the U.S., supports a specific program of development. The breakdown for monetary aid to Ethiopia in 2018 shows that the primary sector receiving aid was Emergency Response at approximately $409 million with Developmental Food Aid receiving the second-largest amount of aid at approximately $142 million.

With the increased degradation of natural resources and the frequent occurrence of natural disasters, sustainable development acquires a new meaning. In Ethiopia, USAID implemented a program under its Food Security sector to help pastoralists living in rural areas of Ethiopia to sustain themselves despite worsening droughts. A USAID program in Ethiopia has made it possible for pastoralists to collect and sell their milk to a regular buyer, thus creating a dependable source of income for many families in the area. Programs such as this one create food and economic security for families where there previously was none or where security was undependable.

Past programs for global development have found success by taking into account the resources that communities require and what the availability of those resources might be in the future. The focus of the development itself may also face necessary change in response to a changing environment. If a community has begun to experience repeated damage from natural disasters, foreign aid for development could focus on preparing the community to meet future disasters. For example, the Pacific Islands have experienced an increase in weather-related natural disasters in recent years resulting in washed-out roads, a shortage of freshwater and widespread power outages. Recurring storms of this strength make life difficult for all people living on the islands, but especially those with disabilities. In 2017, USAID partnered with the University of the South Pacific as part of its USAID Ready Project to work to create a five-month-long management course for individuals with disabilities. This course gives participants skills in risk assessment and business communications to equip them to advocate for the creation of sustainable solutions to the impacts of climate change that include people with disabilities.

There are many ongoing projects for global development around the world. Currently, the World Bank is developing a project of the Greater Accra Resilient and Integrated Development Project for Ghana. As it currently stands, the Odaw River Basin floods frequently and the lack of poor drainage for waste in the area contaminates the water of the river which is necessary for life in the region. This project’s objective is to create long-term solutions to flood and waste management of the Odaw River Basin in the Greater Accra Region of Ghana with a projected closing date of December 31, 2025. By this projected end date, the World Bank aims to increase the capacity of the Odaw River to carry floodwaters, increase the upstream detention of floodwater, create a forecast system for floods, increase the amount of solid waste that people dispose of in sanitary landfills and increase the number of people who have access to urban living conditions. This program plans to achieve these end goals through the creation of new drains in the Odaw River as well as the rehabilitation of existing drains and the implementation of improved sanitation practices within low-income communities. With the proposed development in the Odaw River Basin from the World Bank, the quality of life for the people of this particular region of Ghana would improve significantly and see sustained improvement for future generations.

Global development is a common and effective approach to foreign aid. When employed responsibly and intentionally, global development can be a force for good and a tool for the improvement of life for thousands of people around the world.