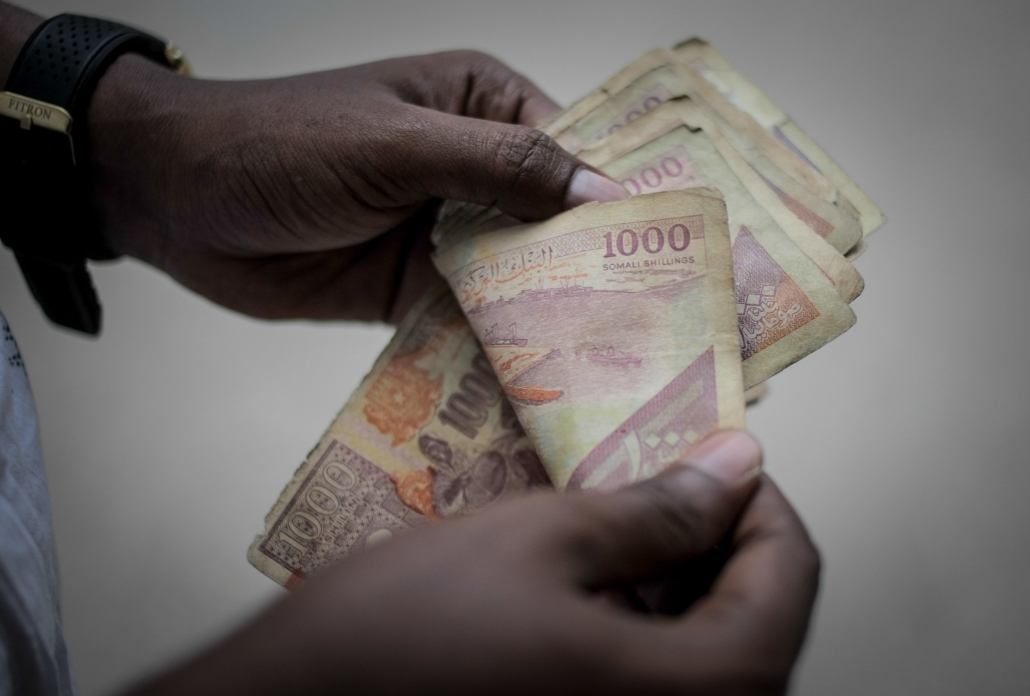 The international development community has both praised and vilified microlending as a means of poverty alleviation. Although the microlending model is not the apodictic poverty solution that some once believed, research on its impacts has shown that one should not easily dismiss or affirm it.

The History of Microlending

The modern-day microlending model comes from the Grameen Bank model that Muhammad Yunus created. Yunus won the Nobel Prize in economics in 2006 for his microcredit operations.

While teaching at Chittagong University in Bangladesh, Yunus would visit the impoverished households in Jobra, a neighboring village. Yunus found that those suffering in poverty often could not gain access to even $1 in credit except under unfair terms.

Jonathan Wight, a professor of international economics at the University of Richmond, explained in an interview with The Borgen Project that this barrier to traditional credit markets often pushed the poor into borrowing on the black market or from payday lenders with astronomical interest rates.

Financial markets work through financial intermediaries that loan savings out to investors, such as banks. Investors is a loose term here – it could refer to someone taking out a loan to buy a car. To get access to credit, one must have collateral – assets to forfeit if the debtor becomes unable to pay off the loan.

The poor have little in the way of financial collateral making them unfit as borrowers in the eyes of traditional banks, so Yunus decided to create the Grameen Bank. This bank would require those in poverty to join the bank in self-formed groups. The bank would then give the group a loan with no collateral requirement.

By lending to a group, Yunus capitalized on social capital relying on the groups’ links and relationships as a form of collateral: if one member of the group did not pay the loan back, they risked the loans of the entire group.

This microlending model became fad-like in its popularity in the economic development field. By the 1990s, it became the most highly lauded and generously funded poverty alleviation policy in the international development community.

In theory, microcredit should boost income-generating activities, but the industry has seen a move toward the support of consumption spending. Rodrigo Peláez, who worked at the BBVA Microfinance Foundation in Spain for six years, explained to The Borgen Project that a lot of harm can occur when MFIs support consumption rather than productivity. Instead of generating income, MFIs can end up making people poorer.

The intention of loans is for people to invest them so that their investment can fund the repayment. For example, when a person takes out a car loan, they are investing in that car with the expectation that they will gain a return. Buying that car may mean that they now have the ability to get a higher paying job in a city where they need to commute.

If a person were to instead spend that loan on a television, they would not get any returns on that expenditure. They would then have to pay back a loan principal that they could not pay before purchase, in addition to interest. This would make the person poorer than when they started out.

This phenomenon has deteriorated the efficacy of the microlending model as a development tool and has caused some to go as far as labeling it an “”anti-developmental” intervention.” Another critique is that even when microcredits create productive investment, the business activities those investments support are not sustainable development drivers nor are they geared toward poverty reduction.

Studies by Abhijit Banerjee and Esther Duflo, the 2019 Nobel Prize winners in economics, have found that microlending is not, in fact, a tool for creating transformative social or economic change in impoverished communities. Furthermore, in some cases, borrowers from MFIs end up saddled with too much debt having taken a loan without the income to sustain repayment or with the expectation of using the loan to create income. These borrowers then have to sell personal property or go further into debt to pay their loans.

Ben Blevins, the director of a developmental organization based in Latin America called the Highland Support Project, described first-hand accounts of exploitative microfinance to The Borgen Project. The microlending model, Blevins said, is a perpetuation of white settler colonialism policies. “The purpose of microlending is about a move to innocence for people in the Global North,” Blevins said. “It is also about extending and conditioning the entire world to the neoliberal model of debt servitude to the capital class.”

The Impact of Microlending

Some have believed that microcredit has numerous positive social, educational and economic outcomes, but empirical studies have shown mixed results. In a study by Banerjee with facilitation from Duflo, researchers found results suggesting that although microcredit does not necessarily lift communities from poverty, it can foster more freedom of choice and the capability for self-reliance. The study did not find sufficient evidence to support either the proponents of microcredit or the adversaries, although, this study and more targeted studies have shown the marginally positive impacts of microcredit in niche scenarios.

A 2019 working paper for the National Bureau of Economic Research, with authors Banerjee and Duflo, found that “For talented but low-wealth entrepreneurs, short-term access to credit can indeed facilitate escape from a poverty trap.” Meanwhile, a study published in 2019 found that Haitian women who received health education training as part of the microfinance loan program, “were over 50% more likely to use condoms, over 50% more likely to have a recent HIV test, and over 60% less likely to report recent STI symptoms.” The degree of positive impacts from the model seems to depend largely upon the MFI itself and its priorities.

Some MFIs will remain in a village for years nurturing human development through financial management or other training programs, Alejandro Cañadas, associate professor of economics at Mount St. Mary’s University, explained in an interview with The Borgen Project. These institutions aim to create financially savvy citizens, foster economic growth and break poverty traps.

“These microfinance organizations, they have a different way: they go, they train, they show. They bring the training and education, and then they give the money to see it in practice,” Cañadas said. “And then people use what they learn, and they make mistakes and they fix those mistakes.” However, Peláez noted that not all MFIs have a social impact in mind. A lot hinges on the management of the institution and whether that institution cares about its social responsibility and staying true to its mission of poverty alleviation.

There is a thin line to walk between productive and nonproductive loans in the finance sector in general, Peláez said, “But microfinance is much more dangerous because it’s vulnerable people we’re talking about.”

The microcredit industry has proven over time, with large scandals erupting across the industry, that it holds great potential for exploitative practices.

“We wouldn’t expect that any solution as big as this one ­– microlending – as momentous as this is going to be all beautiful, all perfect,” Wight said. “There are bad apples who get in there and say ‘Hey, this is a chance to make some money. I’m going to prey on the ignorance, lack of education of a poor person. I’m going to get them to sign some contract.’”

The microcredit poverty solution is not all bad or all good. It has proven to have some positive impacts, but there are large failings in this microlending model that people need to address if they are to continue to use it in any form of development work.