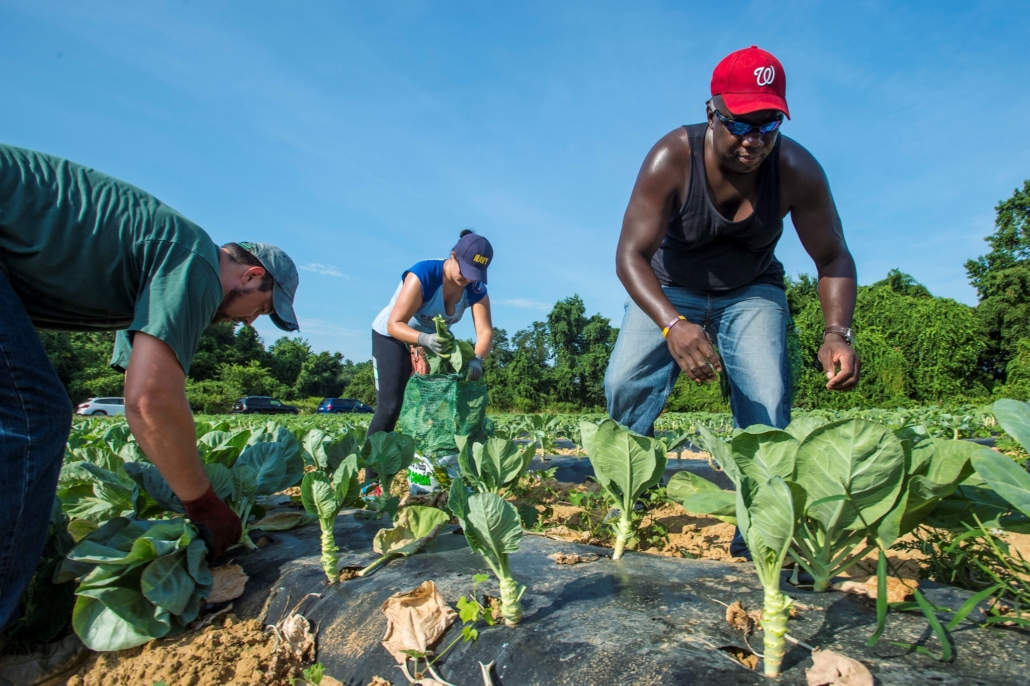 World hunger is one of the largest obstacles facing this generation. More and more people every day are struggling to feed their children and themselves, in a world that generates a surplus of food. According to the Food Aid Foundation, one in nine people go to bed hungry and one in three people experience malnutrition. It has a goal to create a world without hunger by 2030. While progress is slowly happening, there is still so much that people can do, especially when one considers how much food goes to waste. Luckily, the technique of gleaning can end world hunger.

Gleaning is the act of harvesting or collecting grain or other crops that are still in the fields after farmers have harvested. Gleaning first showed up many years ago in the Old Testament of the Bible. Hebrew farmers would leave part of the crops unharvested for individuals who had no other resources to come and gather what they could. Throughout history, governments in countries such as France and England conserved this process for those in need. It was common up until World War II when more private property laws and technology began to evolve.

The Reality of Food Waste

Since then, food waste has skyrocketed. About one-third of the food produced in the world goes to waste. That is equivalent to 1.3 billion tons of food. Of that, a large proportion of food waste comes from fruits and vegetables. Gleaning would greatly reduce this. People often discard a large number of fruits and vegetables due to appearance standards; in fact, grocery stores frequently throw food away if it is not aesthetically pleasing. However, if one-fourth of the food wasted globally was not discarded, it could feed 870 million people in need. Not only could gleaning end world hunger, but saving food from waste also may help save resources such as water, labor and the production of gas emissions.

How Can Gleaning End World Hunger?

In 1987, the U.S. House of Representatives Committee on Hunger raised awareness for gleaning organizations. In 1996, it signed the Good Samaritan Act, urging people to donate surplus food rather than letting it go to waste. Since then, gleaning organizations have popped up across the country and world, with over 20 gleaning nonprofits in California. These organizations save surplus food from farms, restaurants, markets, stores and even backyards. Food Forward, a company based in Southern California, is helping to fight this. It wants to end hunger and food waste by saving surplus produce and donating to people in need.

A study in Nigeria shows the popularity of gleaning amongst different populations. The study found that the majority of individuals gleaning in Delta State, Nigeria were either females, widows, had little education or were over 50 years of age. However, individual gleaners faced discrimination and had a hard time finding left-over crops that were still edible. Regardless, gleaning is a necessary survival tool for those living in harsh conditions.

Gleaning has evolved since biblical times but still retains the same urgency to help those in need and prevent waste. Today, field harvesting is not a common practice for a myriad of reasons. However, modern machinery and mechanical harvesting miss a lot of produce. In the U.S. alone, these techniques lose or waste 96 billion pounds of food. Organizations like FoodForward can go into fields and rescue thousands of pounds of nutritious food which they then feeds right back into the community.