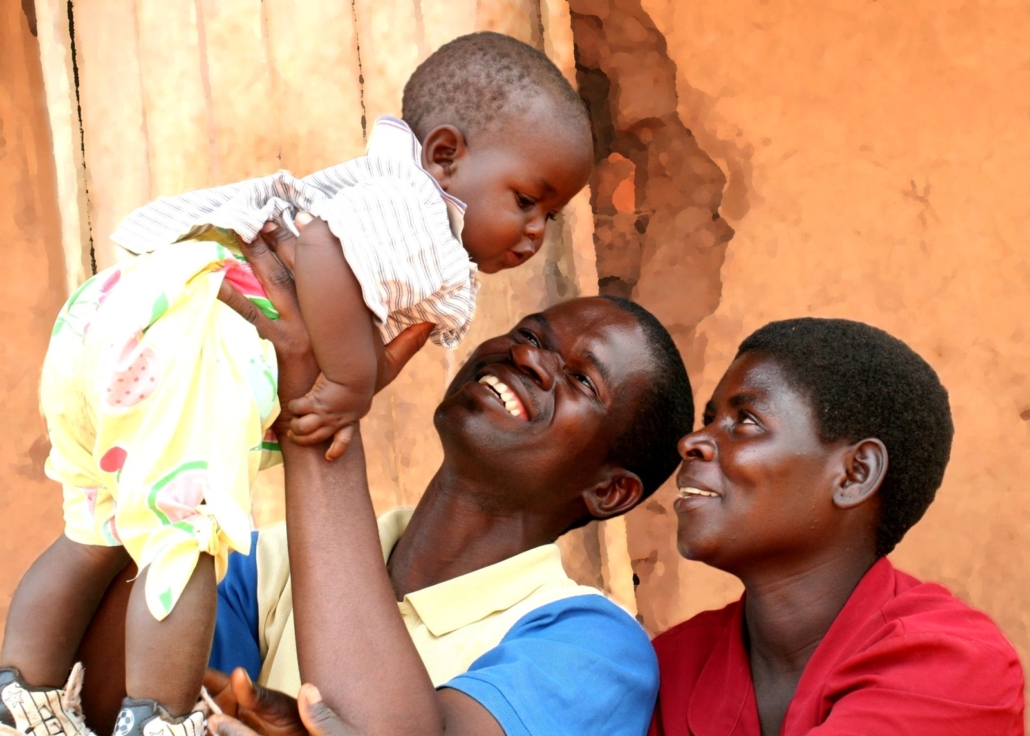 According to the World Health Organization (WHO), Malawi is among 15 countries that recently eliminated trachoma. Presently, trachoma is one of the 20 most dangerous neglected tropical diseases identified by WHO. The eradication of trachoma has been a 12-year process by the Malawi government and non-governmental organizations. Here are all the facts about how Malawi eliminated trachoma and the lessons from their success in global health.

The History of Trachoma and Malawi

During the last 20 years, people at risk of blindness from trachoma decreased from 1.5 billion to 125 million. However, trachoma remains a severe health problem for more than 35 countries throughout the poorest regions of Central and South America, Asia and Africa. Specifically, trachoma disease is most prevalent in Africa, representing 84% of the worldwide concentration.

In Malawi, trachoma became endemic during the 1980s. But the government ignored the disease until 2008 when WHO and Sightsavers implemented surveys in the country. Afterward, the government of Malawi noted that 7.6 million people could contract trachoma in 2015.

The Path to the Eradication of Trachoma in Malawi

In 2022, the Malawi Ministry of Health eliminated trachoma through SAFE, a strategy that WHO recommended. Furthermore, the Sightsavers organization and the Queen Elizabeth Diamond Jubilee Trust partly organized and funded the strategy. The SAFE strategy includes surgery to stop eyelashes from scrapping the eye, antibiotics, facial cleanliness and environmental improvements, according to Uniting to Combat NTDs.

As a result, trained local surgeons treated more than 6,000 cases of trachoma and volunteers distributed more than 22 million drug treatments that Pfizer donated. They supported more than 250 schools to improve hygiene and sanitation in their community. Lastly, Malawi is one of the first countries to adopt the Kigali Declaration on neglected tropical diseases, strengthening their political commitment to eradicate the disease.

A Victory for the People

The eradication of trachoma represents a victory for the people and government of Malawi. However, many lives did not survive in time along the path to find the solution. Still, the complete elimination of the disease represents the effectiveness of collaboration among international efforts.

The Malawi Ministry of Health, WHO, nonprofit organizations and the willingness to adopt the SAFE strategy demonstrate the value of continual support for these international organizations by high-income countries and individuals.