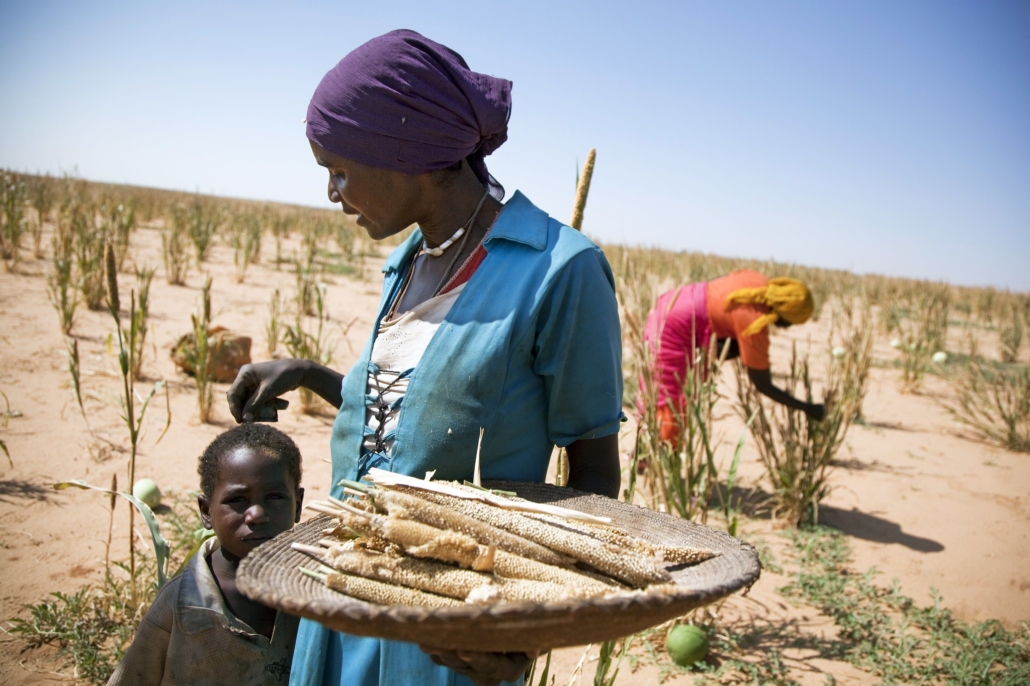 The COVID-19 pandemic has emphasized the need for a different approach to reorganizing global governance in innovative and unexpected ways. The Global Public Investment (GPI) system is one of them. GPI is a fixed and multidirectional way to address the administration of international fiscal resources. The initiative follows three rules: “All contribute,” “All decide” and “All benefit.” The way GPI might revolutionize international cooperation is through the funding of global public goods and services such as vaccines and social security.

The proposal started to gain significant recognition as a consequence and response to the devastation that the first wave of the COVID-19 pandemic brought upon the world in early 2020. The outbreak has reminded the world’s nations how susceptible they all are on an economic, social and biological level, emphasizing the need for global cooperation. Furthermore, as a reliable example, Europe demonstrated the potential for collaboration over common funds in the future, “through its regional development fund.”

In the lead-up to this moment, GPI’s most significant political push came from leaders in the Global South, outraged by the economic and social inequalities that the pandemic further emphasized.

Latin American countries were among the first to officially consider the implementation of GPI. Then, Africa followed and invited powers in the Western and Eastern world to work together more efficiently to solve challenges impacting the globe.

The International Monetary Fund (IMF) estimated that COVID-19 led to the loss of $28 trillion in output and $17 trillion in response to the pandemic. Additionally, COVID-19 highlighted global disparities such as the underfunding of some health systems around the world.

An early 2022 press release from the U.N. Secretary-General said: “As we enter a new decade, we are finally bringing international public finance into the 21st century. No more “us and them”. Now it’s just “us.””

The way GPI might revolutionize international cooperation has roots in its inner mechanism. The new system includes three pillars:

1. Universal Contributions: Instead of how donor countries give money to recipient ones, GPI is an “all-contributor approach to international public finance.”

2. Ongoing Commitments: GPI defies the assumption that countries are expected to “graduate after achieving a relatively low level of per capita income,” favoring a longer-term approach.

3. Representative Control: GPI asks for a more “democratic and accountable approach” to governing international public finance. All participating governments would determine the priorities of GPI.

The Global Public Investment would include percentages of participants’ gross national income by their capability. The same countries would consequently receive funds according to their need, including wealthier countries. As a result of the GPI, all countries would have equal shares in a common fund, promoting the development of a fiscal-cooperation among them.

The way GPI might revolutionize international cooperation depends on many factors, and one of them is the efficient and thorough application of this innovative system as well as the support of all nations.

International aid is still valid for solving many of the world’s economic inequalities. Combined with GPI, the new system would allow the world to go a step further in its fight against global poverty.