Tag Archive for: The Global Poverty Gap Is Falling 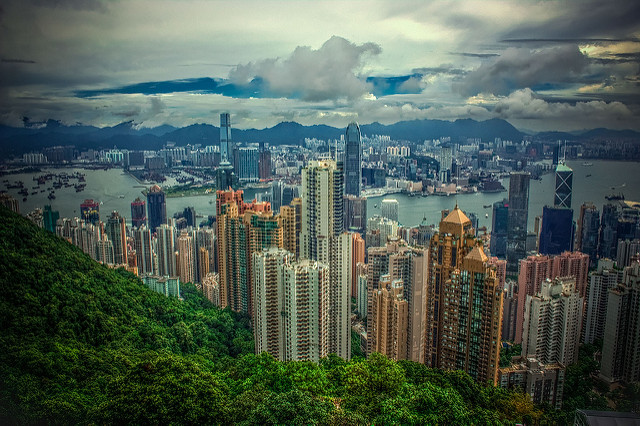 While many countries still face an extreme poverty gap, especially in sub-saharan Africa, this study shows that the gap is improving. Today, the global poverty gap is about half of what it was just ten years ago, and the total amount of resources needed to deplete that gap entirely is becoming smaller each year.

A large part of the poverty gap decrease is due to the “Chinese Effect.” The Chinese Effect refers to the great increase of wealth in China that is unparalleled to any other country. In 2014, China raised their GDP by nearly 49-fold, and took 800 million people out of poverty.

Our World in Data estimates that there is now 160 billion international dollars needed to eliminate the poverty gap for good by lifting people past the global poverty line of $1.90 a day. The United Nations is taking steps toward solving this issue, as their tenth goal in Sustainable Development Goal project is to “reduce inequality within and among countries.”

The targets for this Sustainable Development Goal include:

If the U.N.’s objectives are met, and if countries send more aid to nations where the poverty gap is staggering, the gap may continue to decrease and, someday, become nonexistent.