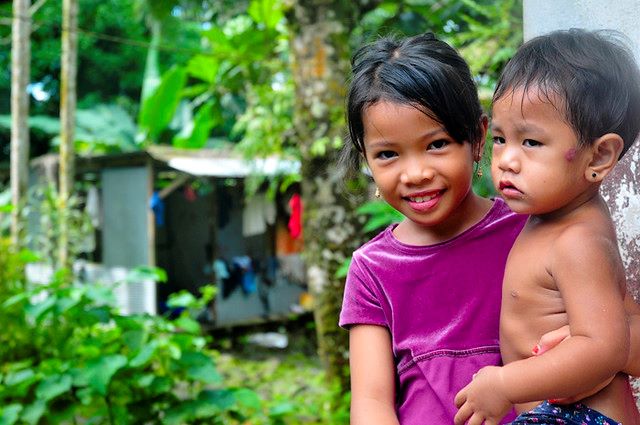 The impact of COVID-19 has resulted in fractured economies and health care systems all around the world. While some countries are trying to recover, others just cannot catch a break. Papua New Guinea is a country that finds itself in a unique and desperate situation. With the onset of COVID-19, the country was also hit with a resurgence of polio. Dual outbreaks are a cause of significant concern for Papua New Guinea. Australia is coming to the aid of its neighbors with a substantial financial assistance plan.

Papua New Guinea is one of the most poverty-stricken countries in the pacific region. The country was declared officially polio-free 18 years ago, but in 2018, the virus was rediscovered in a 6-year-old child. Shortly after, the virus also emerged in multiple other children from the same general area. Polio is especially harmful to children under 5 years old and can lead to lifelong paralysis.

A few months after the polio outbreak, the Australian Government stepped in and responded by giving $10 million to Papua New Guinea’s polio immunization crusade. A few weeks later, the Global Polio Eradication Initiative (GPEI) received another $6 million, which an additional $15 million dedication followed in November 2018. Rachel Mason Nunn, an experienced social development worker in Papua New Guinea, stated that “We have a window right now to invest heavily in infectious diseases in Papua New Guinea. Australia should continue to invest in health care in Papua New Guinea, if not just because it is the right thing to do, but because helping our region acquire strong health systems is a vital element of Australia’s own health security.” Australia is the largest contributor to the development of Papua New Guineas’ struggling health care system.

In an extreme case of bad luck, Papua New Guinea experienced two disease outbreaks within two years of each other. In a frantic request for aid, the government reached out to the World Health Organization (WHO) in an effort to take some weight off its already overburdened health care system.  When COVID-19 hit the county, there was a limited number of testing kits available and a shortage of medical staff as well as medical supplies and protective gear. The WHO responded by deploying emergency medical teams and supplying necessary resources to upscale testing in Papua New Guinea.

Due to the support of contributors like the WHO and Australia, millions of child polio vaccinations have been administered and a sufficient number of COVID-19 testing kits are available in the country. For a country that is still dealing with diseases like malaria and polio, the people of Papua New Guinea are pushing ahead. This unique situation serves as a global reminder that the prevention and treatment of other diseases should not be neglected during the COVID-19 pandemic and that inter-country support is essential in addressing dual outbreaks.