Tag Archive for: The Global Platform for Access to Childhood Cancer Medicines 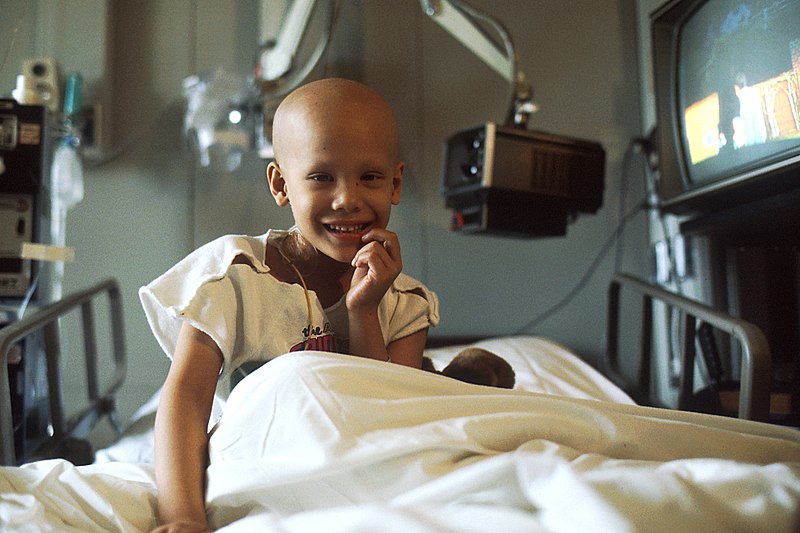 Cancer is a disease that has gripped the nation for decades. Given its aggressive nature and ability to target anyone, the illness has earned significant public attention and resources. In the United States alone, approximately 10,500 children aged 15 or younger were diagnosed with cancer in 2021. Thankfully, the survival rate for children diagnosed with cancer in the U.S. is about 80%. Yet in low- and medium-income countries (LMIC), where this disease is even more prominent, the survival rate is less than 30%. That is why the World Health Organization (WHO) and St. Jude Research Hospital are teaming up to target LMIC with high childhood cancer rates and poor access to cancer medication.

Moreover, pediatric cancer has substantially increased since the 1970s. Since 1975, the cancer rate in children under 19 has increased by 27%. Less mentioned is that 85%-90% of childhood cancer cases occur in LMIC countries that possess less than 5% of the world’s resources.

On December 13, 2021, WHO and St. Jude announced the Global Platform for Access to Childhood Cancer Medicines, their partnership to fight cancer in LMICs. St. Jude is a research center and hospital that seeks cures and prevention for diseases that target children. The team pledged $200 million for use between 2022 and 2027. The two-year pilot phase will target 12 countries and after that, the program will expand to 50 LMICs. In addition to aiding countries in need obtain cancer medication, this process includes consolidating and shaping global markets, setting new treatment standards and improving the information systems used to track innovations. While St. Jude and WHO have not yet selected the countries, all will be countries with high rates of childhood cancers and limited access to available treatments.

WHO has used this program to shed light on the difficulties that developing countries face when addressing the health of young children. A WHO Noncommunicable Disease Country Capacity survey published in 2020 reported that of all low-income countries, only 29% reported availability of cancer medications within their populations. Contrastingly, 96% of developed countries attested to having consistent and reliable access to cancer treatments.

A Symbol of Hope

The next few years will serve as a pilot period for testing the new program and its distribution methods on a global scale. Childhood cancer rates require a diligent focus given the widespread nature of the disease. Nevertheless, St. Jude Research Hospital and WHO are making history through their dedicated partnership addressing global health needs. The wide scale of the program, although it still has a long way to go, presents significant hope in the long battle against childhood cancer in developing countries.