Tag Archive for: The Global Fund to Fight AIDS 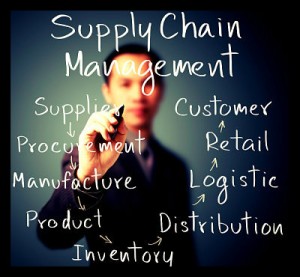 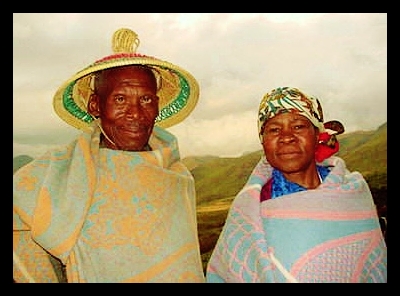