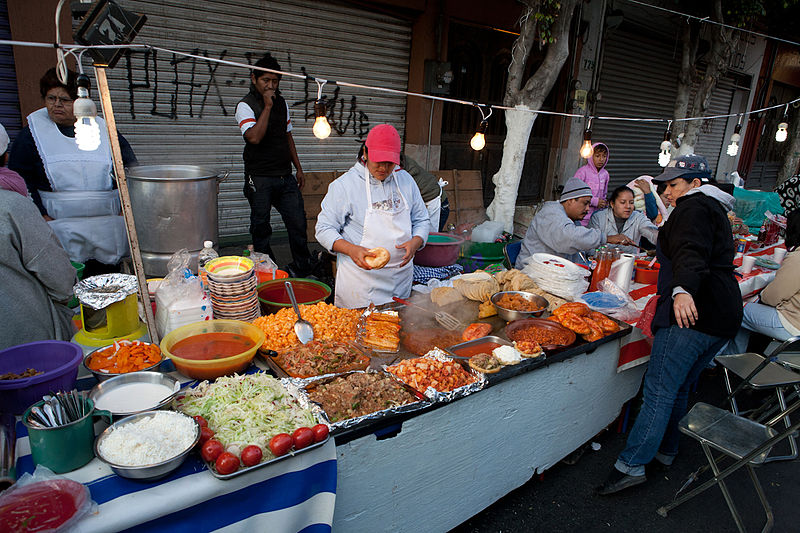 Texans have grown up with H-E-B being a household name. The grocery store is famous for its fresh produce, low prices and wide variety. Most Texas residents, however, are ignorant of the good work the establishment does abroad. Mexico, the state’s neighbor to the south, is a developing country with quite a bit of malnourishment and poverty within its borders. H-E-B recognized this reality and implemented generous relief measures, making H-E-B v.s. Mexican hunger is an interesting and unforeseen rivalry.

As of 2020, 6.1% of Mexico’s population was undernourished, a figure that is part of an alarming trend of increased hunger. Such movements are a consequence of a variety of factors, whether that be the 2012 statistic of 10% of Mexicans who are 50 years or older having no education or the data from that same year that showed 17% of men and 14% of women had no health insurance. Undesirable employment due to illiteracy and empty bank accounts due to high medical bills leaves individuals with limited food options and gives generous organizations like H-E-B a lot to combat.

Hence why the H-E-B v.s. Mexican hunger fight is multifaceted, with funds going towards food banks and festive feasts alike. The assistance allocation process includes a wide network of partnerships and the mere scope of the endeavor showcases just how invested the corporation is in helping the helpless. Take for instance the H-E-B Food Bank Assistance Program, this subset of the company’s anti-hunger campaign, founded in 1982, supports 13 different food pantries across Mexico.

A quarter of all donations come from the H-E-B Reclamation Center, reducing the number of shipping fees the banks have to pay and greatly improving their administrative abilities. That is alongside the figure of 50% of contributions originating from H-E-B’s Retail Donation Program, a policy that entails stores donating their unsold commodities to various food banks, according to H-E-B’s website. This means that it delivers the aid quite efficiently.

After all, in 2020 more than 600 truckloads of food were delivered to banks, 80,000 meals were donated to hospitals, and there was a 35% increase in the total amount of pounds of aid being distributed with respect to the previous year.

H-E-B took this efficiency one step further by providing the storage materials for these organizations, a rare move among food bank contributors, and by partnering with notable anti-poverty groups such as the Global Food Banking Network. In working with these NGOs, H-E-B has donated more than 1 billion pounds of food since its Food Bank Assistance program’s genesis, according to its website. Every year the corporation holds what it calls the Feast of Sharing at several different locations both within the states and in Mexico.

Even when the pandemic was raging, the company found a philanthropic alternative to this tradition, donating more than 340,000 meals to various meal centers and poverty-fighting organizations. Such adaptivity truly highlights how H-E-B v.s. Mexican hunger is fierce competition.

When H-E-B expanded into Mexico in 1997, the corporation created new relationships between Mexican companies and the store, giving the agricultural industries down south a welcomed boost. For goods that do not come from the Mexican fields, Texas farmers are then there to stock up the locations across the border, which means more business for them in the long run.

Considering that as of 2019, 3.3% of Mexico’s GDP was agriculture-based, this sector of the economy has huge implications for the well-being of the Mexican people and is definitely a key market of investment within the H-E-B v.s. Mexican hunger battle. As of 2017, 36%of producers in Texas had connections to farms, meaning that increased farming activity has greatly influenced the lone star territory.

Given the mutually beneficial aspects of H-E-B’s international initiatives, other public and private aid measures on the global stage seem more enticing. Many naysayers to U.S. corporate and federal assistance claim that the nation has so many problems of its own, it should not look abroad for dilemmas to fix. These two concerns are not mutually exclusive, however, operations like mere grocery stores can foster meaningful economic growth in markets far and near.

Though regardless of the American concerns, the H-E-B v.s. Mexican hunger fight, seen through the food bank donations and the festive meals, was an endeavor that the organization did in an orderly, thoughtful and efficient manner and the organization is providing more and more assistance. Regardless of which way you slice its ambitions, it is influential nonetheless.