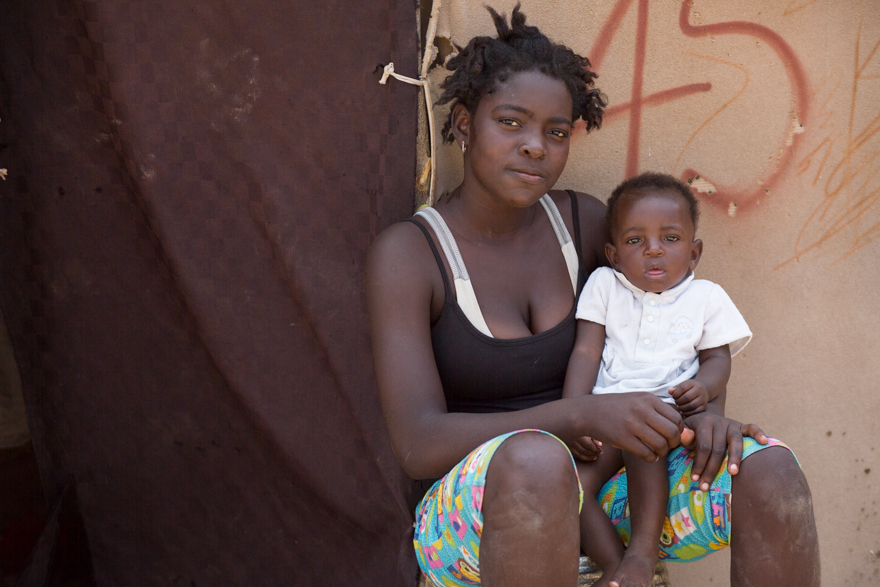 Understanding Malaria and Its Dangers

Malaria is a dangerous parasitic infection that humans can catch through female mosquito bites. Symptoms can manifest in various ways, such as fevers and muscle aches. Contracting the disease requires urgent medical care due to the severity of the illness. Symptoms can become extremely painful as they progress and, without treatment, malaria can result in death. While treatment can be effective, no vaccine currently exists against infection. This makes malaria an urgent issue that requires global action.

The dangers of malaria compound its impact on human health. The social and economic effects of malaria can be a major hindrance to a nation’s development. Pregnant women are one of the most vulnerable groups that malaria can affect. This threatens female attendance within education and hinders their participation in the general economy, thus widening the gender equality gap within affected nations such as Haiti or the Dominican Republic. The end result is that women are moving further into poverty.

A History of Malaria in the Caribbean

Malaria has existed across the globe for centuries with it being most prevalent in tropical regions. The Caribbean is no exception to this, however, there is some speculation regarding malaria’s introduction to the region. Theories have determined that malaria arrived in the Caribbean through European exploration of the Americas and the transatlantic slave trade. Epidemics continued to plague the entire region throughout the first half of the 20th century before widespread eradication efforts took hold.

Today, the World Health Organization’s Global Malaria Programme has placed a majority of the Caribbean nations on its certified list of malaria-free countries and territories. Programs such as this have supported malaria eradication in the Caribbean, while investments into health care systems have also helped the region get to where it is at now. These programs are typically a mixture of mass treatment as well as a targeted treatment for the most at-risk groups. As a result, Haiti and the Dominican Republic remain the last two countries within the Caribbean awaiting malaria eradication.

In 2004, the Dominican Republic was experiencing a rise in malaria cases. This came decades after most of the Caribbean had eliminated it. Reported infections rose by 31% that year alone. Due to the country being a major tourist destination, malaria affected many international visitors. At least 14 international tourists from Western Europe and North America contracted malaria during the spike. Although the risk to tourists remained low and still is to this day, the presence of the disease acts as a deterrent for potential visitors. The Dominican Republic relies heavily on tourist revenue, as do many of its island neighbors. This means that any threat to the industry could result in further impoverishment for the nation’s citizens.

Malaria has an even stronger albeit diminishing hold on neighboring Haiti. Haiti came close to eradicating malaria in 1968 through the Global Eradication Program. As a result, malaria’s presence within Haiti dropped to less than 1%. However, unfortunately, Haiti did not sustain its efforts to eliminate malaria due to a lack of funding and political instability. Haiti saw a rise in malaria cases in the 70s and the turmoil that Haiti’s 2010 earthquake caused further stifled efforts to combat the disease. The most recent statistics for 2020 showed a total of 22,987 cases in Haiti. Limited funds and natural disasters, among other political disturbances, have prevented malaria from being eliminated from the island of Hispaniola.

Haiti’s National Malaria Control Program (NMCP), along with support from the U.S.-based CDC, has helped implement widespread testing as well as initiatives to control mosquito populations. These efforts have seen malaria cases in Haiti reduce by 50% since 2009. In 2015, the CDC worked with the Haitian government and researchers to collect blood samples and carry out surveys to identify activities that may be putting individuals at risk of catching malaria. The surveys encompassed approximately 20% of the population in Haiti’s Verrettes and La Chapelle communes. These efforts also extend across the island into the Dominican Republic.

The Pan American Health Organization (PAHO) also began operations in Haiti in response to the 2010 earthquake. Rapid diagnostic testing has now become the main method of tracking the spread of malaria across Haiti. Malaria elimination in the Caribbean is now in sight due to international efforts and interventions. With continued help, total malaria eradication will be a reality.