Tag Archive for: The Global Alliance for Ending AIDS in Children by 2030 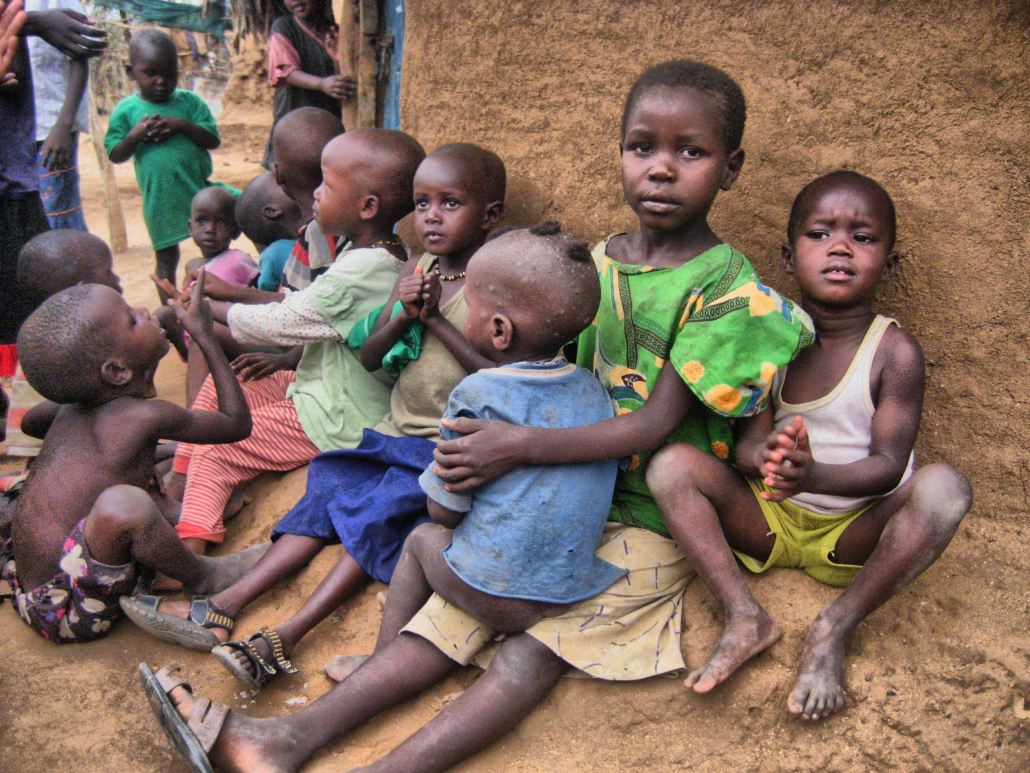 In August 2022, numerous intergovernmental agencies, civil society movements and a dozen countries congregated in Montreal, Canada to establish the Global Alliance for Ending AIDS in Children by 2030. Recognizing that only 52% of children with HIV access treatment, the newly created alliance strives to guarantee that all children living with HIV can access treatment by the end of the decade. Specifically, by closing the treatment gap between children and adults living with HIV, the alliance aims to ensure that all youth deserve the chance to progress into adulthood unimpeded by HIV.

According to the U.N., one of the most significant issues affecting AIDS response is the disparity between treatment provided to adults versus children. While 76% of adults received anti-retroviral therapy (ART) in 2021—treatment designed to control HIV infection—only 52% of individuals ages 0-14 years accessed ART. Furthermore, only 55% of children ages 15-19 in 21 sub-Saharan countries were on treatment in 2021. Despite technological advancements in HIV testing, “800,000 children and adolescents living with HIV (0-14 years) are untreated,” and “another estimated 400,000 adolescents (15-19 years) many of whom were likely recently infected are not receiving treatment.”

In recognition of these devastating figures, the U.N. believes that the low prioritization of HIV treatment on a national scale is the root of this problem. Specifically, inadequate investment in treatment strategies and national plans to mitigate societal inequalities has exacerbated the discrimination targeting those living with HIV. Although numerous similar plans have been implemented in recent decades—such as the Global Plan towards the Elimination of New HIV Infections Among Children by 2015 and the Start Free Stay Free AIDS Free Partnership—previous movements primarily focused on raising awareness and fostering engagement among leaders.

The Formation of a Global Alliance

Hoping to expand HIV treatment to millions of youths across the world, the alliance prioritizes creating a sustainable framework for HIV prevention in the next 8 years. UNAIDS, UNICEF and WHO are primarily leading the Global Alliance for Ending AIDS in Children by 2030. Beyond U.N. agencies, the alliance consists of “civil society movements…national governments in the most affected countries, and international partners.” The 12 countries involved in the alliance include Angola, Cameroon, Côte d’Ivoire, the Democratic Republic of the Congo (DRC), Kenya, Mozambique, Nigeria, South Africa, Tanzania, Uganda, Zambia and Zimbabwe.

The alliance’s mission is four-fold:

The Global Alliance for Ending AIDS in Children by 2030 seeks to foster a sense of unity within the international community. The alliance stresses how collaboration is the key to eradicating HIV; only by pooling resources, committing to global mobilization, and creating holistic solutions can the world prevent AIDS in children by the end of this decade.

Going forward, the alliance will ensure that there is accessible treatment and care for children and adolescents living with HIV for at least the next eight years. According to a report published by UNAIDS, the alliance will promote leadership to execute plans on a national level, advance previous programs hoping to end AIDS, collaborate with global organizations to promote advocacy, ensure that governments have access to financing and advance accountability by fostering a sense of collective responsibility. As the Global Alliance for Ending AIDS in Children by 2030 continues to expand HIV treatment to millions of deprived children, the world will inevitably see a new generation devoid of stigma and discrimination surrounding HIV—a promising future that allows children to prosper as they venture into adulthood.