Tag Archive for: The Girl Generation 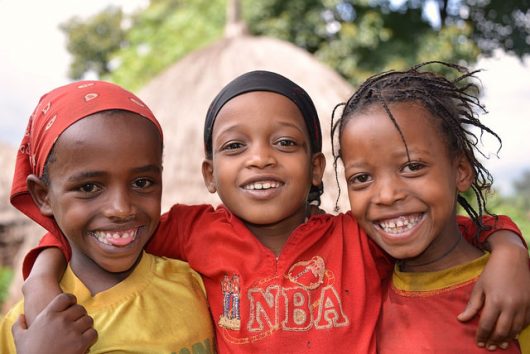 Today, there are an estimated 200 million women and girls living with female genital mutilation, or FGM. FGM is widely practiced in 30 countries around the world.  At least 65 to 70 percent of FGM victims live in Africa.

According to the World Health Organization, FGM is a broad term including “all procedures that involve partial or total removal of the external female genitalia, or other injuries to the female genital organs for non-medical reasons.” Traditionally, it is used to control female sexuality, but it often leaves a myriad of health and social problems for survivors. Despite the ingrained nature of this practice, in recent years there have been several victories against FGM in Africa.

Seven Victories Against FGM in Africa

Female genital mutilation contributes to poverty in areas where it is practiced. Girls are cut at young ages to prepare them for child marriage, a practice linked to lower development. As the British NGO ActionAid put it, “Girls who marry young are more likely to be poor and stay poor.” Each victory against FGM in Africa is a victory against extreme poverty and the violation of women’s human rights.