Tag Archive for: The Ginndi Center 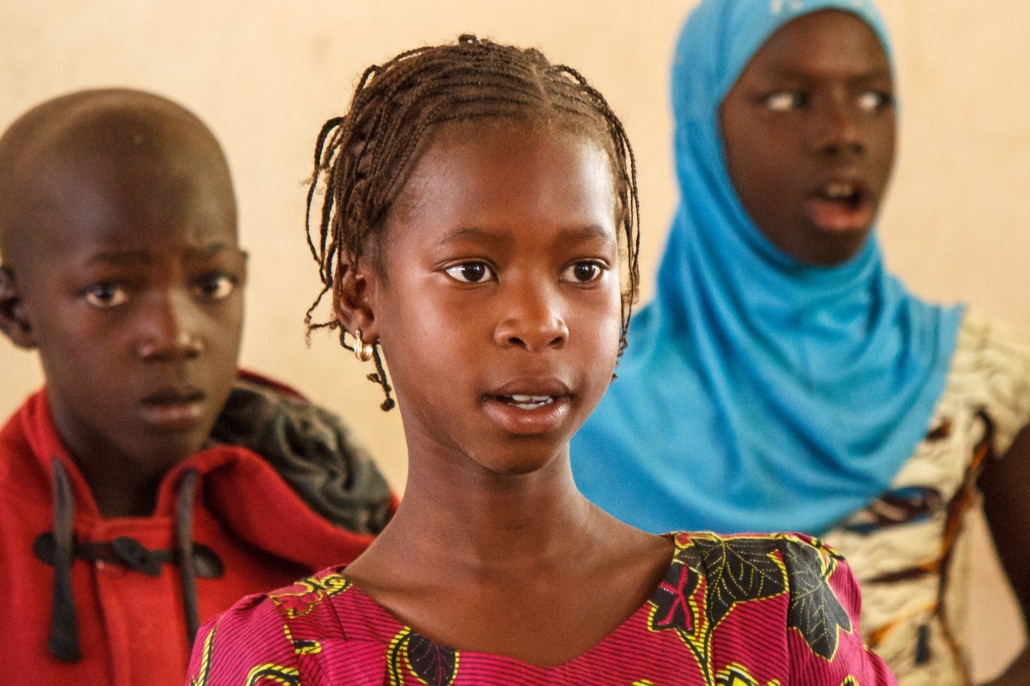 Poverty often drives human trafficking. Senegal faces this problem because 46.7% of its citizens have been living below the poverty line as of 2011. Senegal has become a major country in which women and children are victims of trafficking, undergoing forced labor or experiencing sexual exploitation. Here is some information about human trafficking in Senegal.

Many young children in the country, known as “talibe” are the victims of human trafficking. Several religious schools are forcing these children to beg on the streets for them. However, these schools are supposed to be caring for these children and teaching them Islamic studies. Human Rights Watch has recorded that over 100,000 talibes had to beg on the streets of Senegal as of 2017 and 2018. Importantly, several individuals have posed as Quranic teachers as well, thus giving many religious schools a bad reputation.

Traditionally, Quranic schools had the design of helping children memorize the Quran. Many know these schools as Daaras and they provide an alternative to formal schooling.

Meanwhile, in the case of women and girls, they may experience trafficking for the purpose of doing domestic housework, performing errands and enduring sexual exploitation. They also sometimes end up in sex tourism. In fact, traffickers frequently send Senegalese women to areas such as the Middle East and Europe.

The Senegalese government has made an effort to prevent human trafficking and help victims who have experienced trafficking. Places such as the Ginndi Center provide shelter for impoverished children, including trafficking victims. They receive funding from the Ministry of Good Governance and Child Protection (MGGCP), which receives help from international donors. MGGCP works to reunite these children with their families, being successful in at least 917 cases so far. The government also organized a special police force to combat child sex tourism and a tourism police unit that helps decrease the demand for commercial sex acts in Senegal.

Since 2005, Senegal has a Law to Combat Trafficking in Persons and Related Practices and to Protect Victims. In addition, a new Air and Border Police unit in charge of transnational criminal investigations emerged. The penalities are different regarding crimes of sex trafficking, forced labor and forced begging.

As Senegal’s 2019 Trafficking in Persons Report explained, Senegalese laws impose five to 10 years of imprisonment and a fine for sex and labor trafficking. Meanwhile, in the case of forced begging, Senegal imposes imprisonment of two to five years and a fine. Unfortunately, the government simply handles some traffickers administratively.

Despite the lack of accountability of some officials and traffickers, continuous progress is occurring to increase the number of partnerships between international organizations, NGOs and government ministries/agencies. Workshops and training have been underway for judicial officials, law enforcement, gendarmerie, reporters and social workers. This is providing them with the tools they need for victim identification, investigation practices and assistance procedures in the hopes of eradicating human trafficking in Senegal.

Lastly, three noteworthy achievements have occurred in the fight against human trafficking in Senegal. First, a campaign awareness, that MGGCP organized, exhibited photos of vulnerable children beggars in June 2018. Second, MGGCP initiated a workshop for reporters dealing with child protection, labor and trafficking in November 2018. Lastly, the continued Daara Mapping Project emerged, which is a coordinated effort that compiles and inspects all the Daaras to prevent any type of abuse.

Senegal has taken steps to combat human trafficking and corruption. It has also created more economic partnerships by doing business with countries such as France and China.

The Senegalese, just like the rest of the world, must be more sensitive when it comes to human trafficking. Overall, despite the grim realities of human trafficking in Senegal, progress is tangible and citizen awareness is increasing every day.