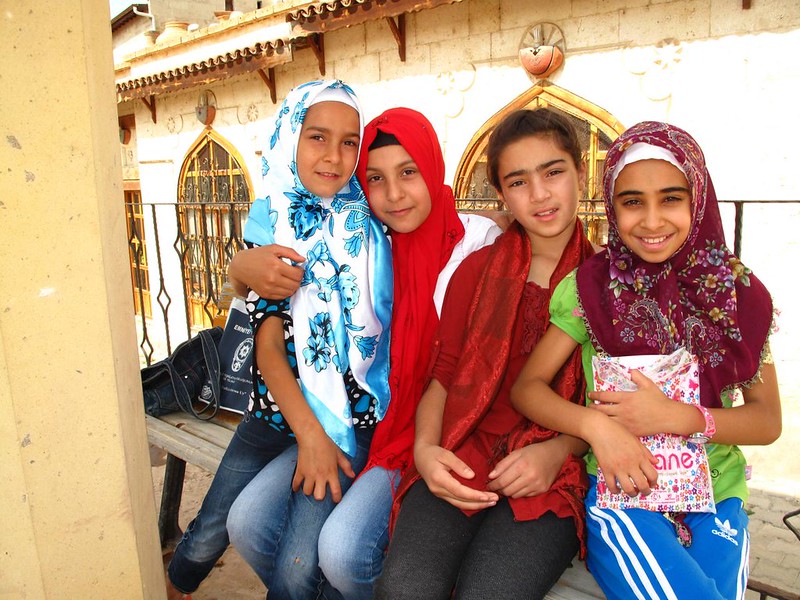 Conditions seemed to improve for the disadvantaged in Turkey for a decade-long period through the early 2000s. When first elected, President Recep Tayyip Erdoğan purported to lift the country out of the severe economic recession in progress at the time. Unemployment and poverty rates plummeted until 2013 when civil unrest roiled after the Turkish government’s violent response to the Gezi Park protests in Istanbul. Foreign investments in Turkish government bonds fell from 25% in May 2013 to 5% by 2020. Now, Turkey is once again experiencing a poverty crisis. Here are five facts about poverty in Turkey.

5 Facts About Poverty in Turkey

The state of poverty in Turkey is in flux. The country continues to struggle with an economic and refugee crisis in the midst of a pandemic. With the support of the European Union and the World Bank, however, Turkish people in need will have the ability to combat poverty.