Tag Archive for: The Gabon Government 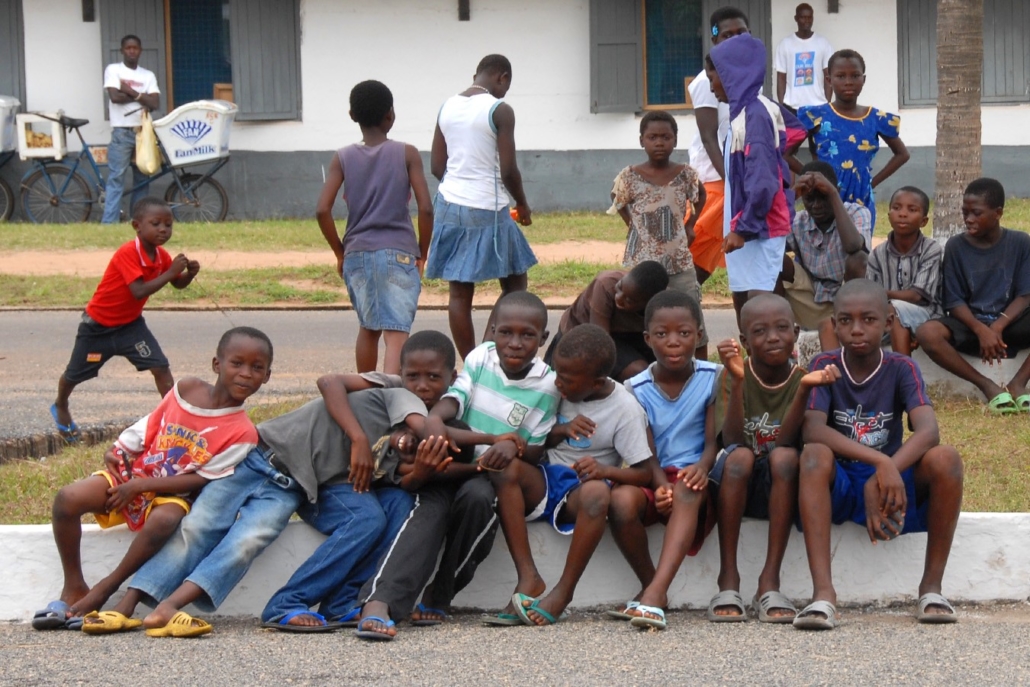 For many citizens of the nation of Gabon, living on less than $2 a day is a harsh reality, with a third of the population living below the poverty line. However, this affliction of poverty in Gabon sharply contrasts the economic success of wealthier citizens, showcasing significant inequality within the country.

Gabon had a GDP per capita of more than $7,600 as of 2019, the fourth-highest on the continent. Oil is by far the top industry in Gabon; as a small African country on the Atlantic Ocean, 80% of its exports are based on oil production, along with 45% of its GDP. However, some consider this dependence on the abundant supply of oil to be more of a curse than a blessing, as fluctuations in prices have the potential to significantly damage the Gabon economy. Additionally, oil dependence has also contributed to inequality, with only 20% of the population holding around 90% of the wealth in the nation. Gabon has done little to expand economic possibilities in spite of these effects, leaving approximately 400,000 people unable to find work and reinforcing the affliction of poverty.

Urbanization is incredibly high in Gabon, with more than half of the population living in two cities, Libreville and Port Gentil. In the overcrowded slums of Libreville, Gabon’s capital and largest city, many immigrant workers and local Gabonese live in absolute poverty. Thousands of people in Gabon’s urban areas do not have reliable sources of food or proper means of sanitation.

A positive for those living in the urban areas of Gabon is that clean drinking water is readily available: more than 97% of citizens living in cities have access. In rural areas, however, the percentage drops to less than 55%. Gabon’s government is working to make clean drinking water accessible throughout the country. In 2018, the African Development Bank (ADB) granted Gabon a fund of $96.95 million to improve the water deficit in Libreville by expanding the drinking water infrastructure into the greater Libreville area and other municipalities.

The lack of developed infrastructure in rural areas has been a crippling issue. Most of the country’s roads are unpaved and impassable during the rainy season. The postal system is a nightmare for businesses trying to move products and raw materials around Gabon. To combat issues like these, Bechtel, an American engineering company, agreed to a partnership with Gabon in 2010, to complete projects improving transportation, housing, education, medical facilities and water and waste management. After six years of work, the partners agreed to extend the partnership by an additional $25 billion. The project will build 17 schools capable of housing 15,000 children, provide 64,000 homes with clean energy and repair roads and railroads, among other improvements. This modernization effort could prove revolutionary for industries in Gabon as well as the country’s poor. At the very least, this overhaul is bringing jobs to a population in desperate need, as the project hired much of its workforce locally.

In recent years, there have been great strides toward repairing Gabon’s economic issues. Reducing poverty in Gabon by diversifying the economy and repairing infrastructure both seem to be successful initiatives. With plans in place to modernize the country, prosperity could be on the horizon for the less fortunate citizens of Gabon.