Tag Archive for: The Francizery 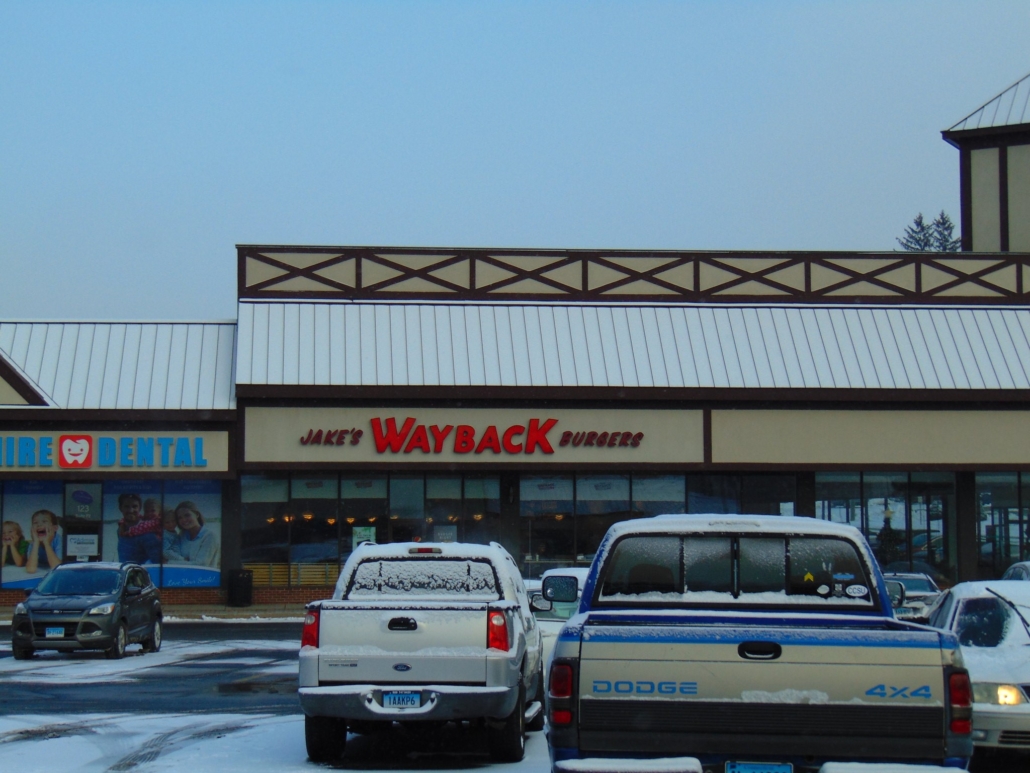 From a simple start in Delaware to the far ends of the Earth in Pakistan, Jake’s Wayback Burgers, now known simply as Wayback Burgers, has introduced many jobs for the informal population. The idea of diving into foreign markets first emerged in June 2012 when Wayback Burgers first came to the attention of the Franchizery, a franchise consulting firm in the United Arab Emirates. Soon after, Abdulrahman Alieedan, Vice Chairman of Topaz MENA LLC, agreed to support the franchise expansion. Here is some information about Wayback Burgers in the Middle East and Africa.

The International Reach of Wayback Burgers

In 2013, Jake’s Wayback Burgers propelled itself into the international marketplace by partnering with Topaz MENA LLC. As a result, it has added franchises in 28 different countries in the Middle East and Northern Africa as well as the small island country of Cyprus and the country of Iran.

In a 2017 analysis, UNICEF reported that in 11 countries in the Middle East and Northern Africa, poverty continues to impact at least 29 million children. These children and their families do not always have access to education, water, sanitation, proper housing, quality of life, health care and information. Of course, poverty is much more than finances. Poverty harms basic mental, emotional and physical development. It creates and widens achievement gaps between their peers. In essence, children in poverty are most vulnerable to stay in poverty.

In 2018, the World Bank released the Poverty and Shared Prosperity Report; Piecing Together the Poverty Puzzle. In this report, MENA stood out since it was the only region that saw significant increases in extreme poverty, the act of a person living on less than $1.90 a day. Unfortunately, the main push for this surge was conflict-affected Syria and Yemen. In other developing MENA countries, extreme poverty remained low or declined.

The Importance of US Business in Foreign Markets

The MENA region ranked fourth in the world in exports in 2008. Not only does the U.S.’s involvement in foreign markets help support U.S. jobs (39 million American jobs depended on trade pre-COVID-19) but through business relationships, many other benefits can emerge including national security and global economic growth. Massive corporations like Wayback Burgers or small businesses can be the catalyst to give jobs and improve the lives of the people in MENA.

How Wayback Burgers is Helping

While MENA’s economy appears to be in a stable state, a major problem is that that percentage only includes the formal economy. A select number of countries in MENA are among the most informal economies in the world. Hundreds of citizens work behind the scenes in informal jobs where the pay is little to none. However, when businesses such as Burger King, McDonald’s and Wayback Burgers enter foreign countries, formal jobs emerge. As a result, hundreds of previous informal workers can now suddenly join the formal economy, thus slowly improving the country’s economy. Wayback Burgers in the Middle East could have a significant impact on employment and subsequently reduce poverty.

Informal jobs are most popular with youngsters between the ages of 15-24 in the Middle East and Africa. This number decreases as the children age and enter the formal workforce.

As MENA and other foreign regions become more lenient towards the U.S., it creates more opportunities for companies to enter the fray and offer what they have. In this case, it is a chance for formal-informal workers to become part of the workforce.

Women in Informal Employment: Globalizing and Organizing (WIEGO) is an NGO that started in 1997. Its mission is to increase the voice, visibility and validity of the poor, especially women. Building and strengthening informal worker organizations, especially internal sector networks, has remained a central objective of the program for years.

In 2019, WIEGO composed a Halftime Report (a summary of its 12 years of action). This assessment came from information from 15 people who have directly involved themselves with WIEGO, key websites, a collection of statistics and analytical documents the WIEGO and other partner organizations produced. The report stated that since WIEGO’s formation 12 years ago, it has supported dozens of programs that deal with informal workers, promoted administrative justice, helped home-based workers’ rights and promoted street vendors’ rights.

Wayback Burgers is one of many U.S. businesses entering foreign soil. With Wayback Burgers in the Middle East and more U.S businesses entering foreign lands, the informal economy should be able to improve. With more jobs available, adults will be able to feed their families, get their children an education and begin to shatter the chains of poverty.

Of course, U.S. businesses are not the only way to help MENA or any other economy fight against poverty. NGOs all across the world are attacking many problems. In MENA, WIEGO primarily fights for women’s rights in the informal sector, but, of course, it is working for everybody else as well. Finally, Wayback Burgers, a business that started in Delaware, has entered foreign markets.