Tag Archive for: The Foreign Assistance Revitalization and Accountability Act of 2009 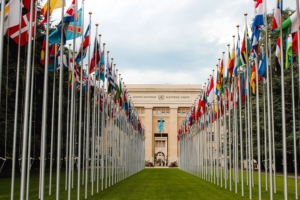