Tag Archive for: The Finnish Institute for Health and Welfare 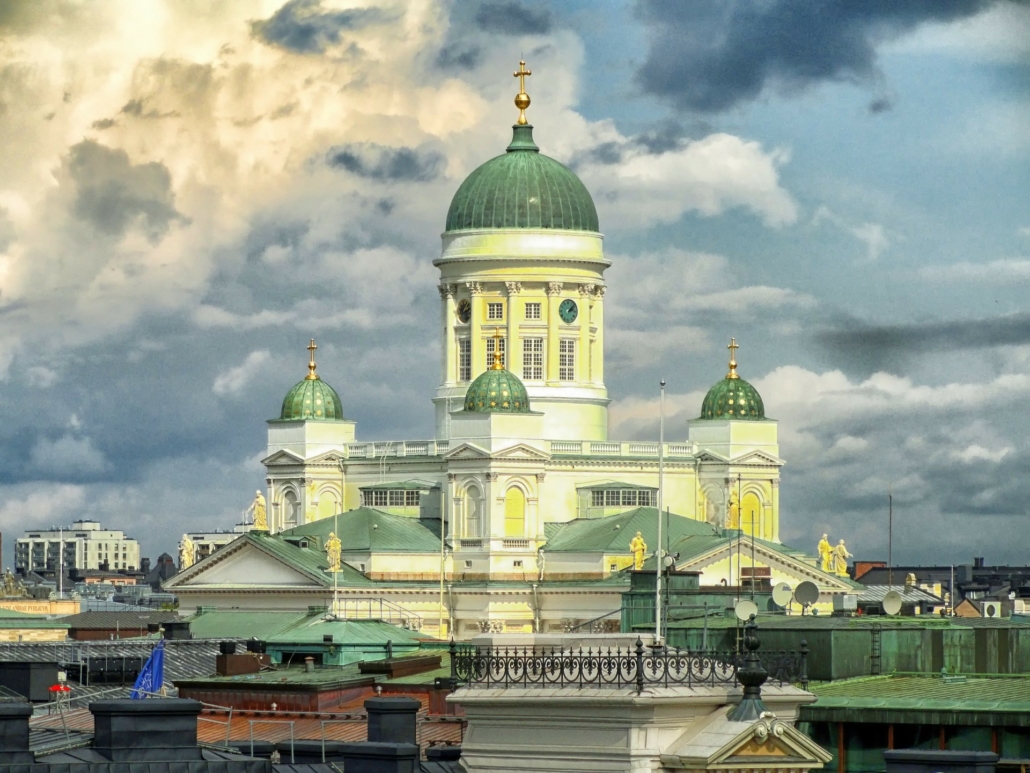 Finland has a long history with gender equality, being the world’s first country to offer full political rights to women in 1906. Here are five facts about women’s rights in Finland, including landmark developments and where it needs to improve.

5 Facts About Women’s Rights in Finland

Despite being a pioneer for women’s rights in Finland, the country still experiences its fair share of women’s issues. However, with a female-led government and strong social welfare policies, Finland’s progress is effectively ongoing and still serves as a model for the rest of the developed world.