Tag Archive for: the fight to end AIDs 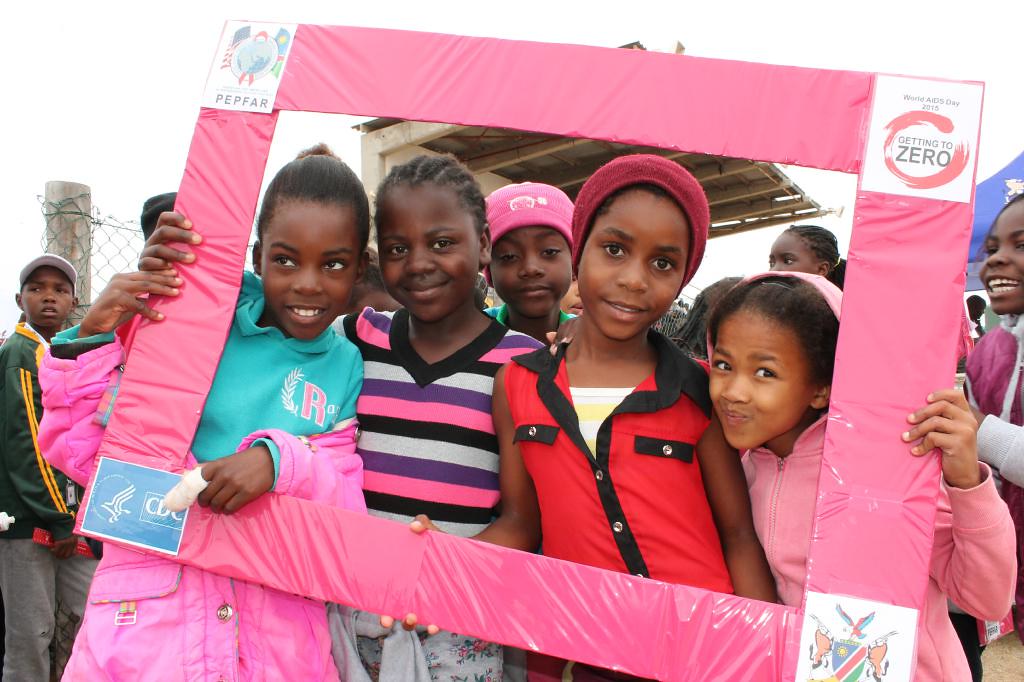 On June 21, President Emmanuel Macron presented Elton John with the highest decoration in France, the Legion of Honour, at the Champs Élysées. It was given during France’s Fête de la Musique in recognition of John’s notable mark on the music industry. The musician’s speech, however, did not focus on his own artistic abilities or the celebration. Rather, John concentrated on the global maladies plaguing the world’s impoverished countries.

In particular, John highlighted the fight to end AIDS as an issue of “great importance.” He further vowed to join Macron in his effort to help those suffering from the illness and prevent it from spreading. In order to achieve this goal, the two have called upon the world’s youth and political leaders to replenish the donation given to the Global Fund.

What is the Global Fund?

The Global Fund is an international organization that aims to strengthen health systems. To do so, the organization focuses on locating and treating individuals with AIDS, tuberculosis and malaria. Over 100 countries have received aid from the Global Fund since its establishment in 2002.

Macron is affiliated with this organization as France is both a founding member and a top financial contributor. Many of the countries who receive aid from the Global Fund were once colonies of the French Empire. To date, France has given more than $4.2 billion in donations to the organization since 2002.

The three diseases, AIDS, tuberculosis and malaria, affect the same population. The organization thus allocates funds in proportion to the amount of population affected in each receiving country. In the past, countries such as Nigeria, Tanzania, and the Democratic Republic of Congo have received the most aid.

The Global Fund has an impressive list of achievements. Since 2002, it has saved 27 million individuals through treatment and prevention methods. Moreover, these accomplishments highlight the efficiency of the organization. In 2017, 17.5 million people were treated with antiretroviral therapy for HIV, 5 million were treated for tuberculosis and 197 million were provided mosquito nets to prevent the spread of malaria. By 2030, the Global Funds hopes to end all three epidemics.

Using Influence to do Good

France has proven to be dedicated to both the Global Fund and the fight to end AIDS. Next October, France will host the organization’s conference in Lyon. In anticipation of the upcoming event, Macron and John have called to raise $14 billion in funding over the next three years.

These ambitious goals become more attainable as awareness increases. John’s speech and Macron’s mobilization in the fight to end AIDS incentivizes the French community. If AIDS, tuberculosis and malaria, are to be terminated by 2030, they will require acute attention and enthusiasm on the part of those fighting to these diseases.