Tag Archive for: The Fatupaepae 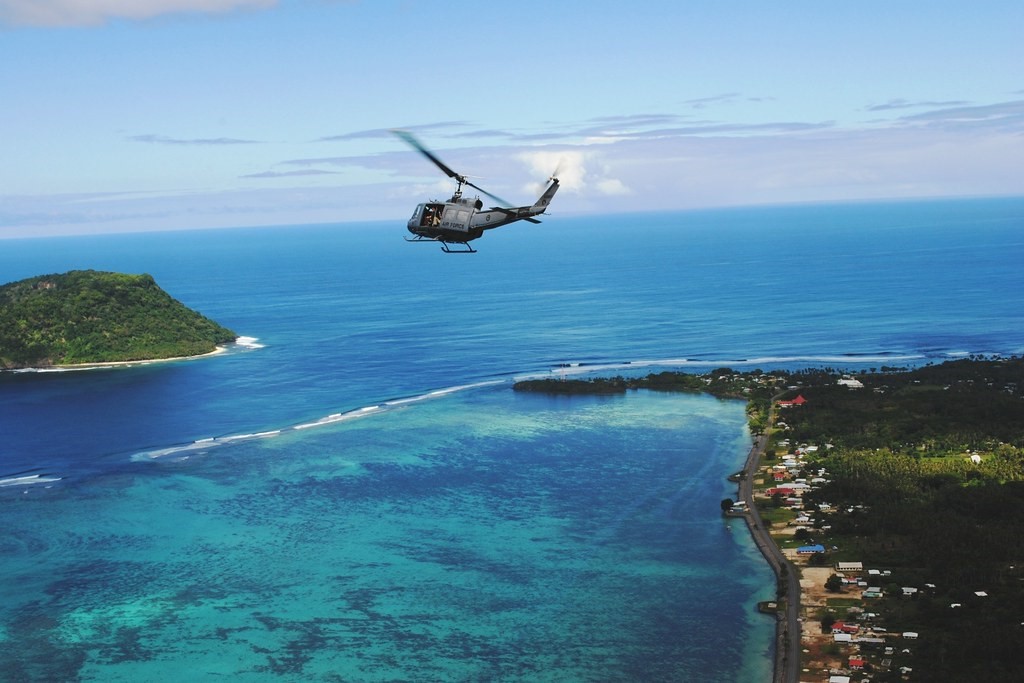 Over the past half-century, the island of Tokelau has struggled with sustainable education due to its remote location. However, in recent years, its educational system has experienced tremendous growth and the government is overseeing its continued improvement. Listed below are 8 facts about education in Tokelau and their implications.

8 Facts About Education in Tokelau