Tag Archive for: The Farmlink Project 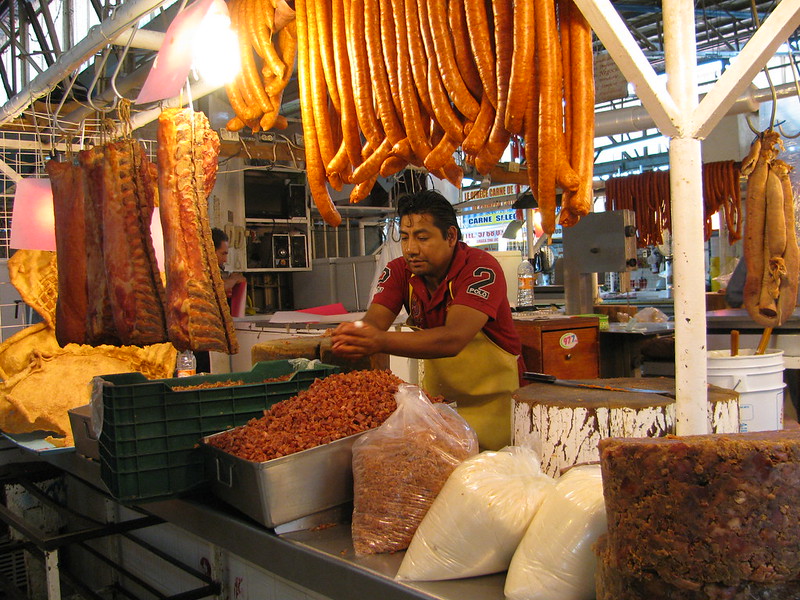 When the COVID-19 pandemic first struck in March 2020, a group of college students came together to start The Farmlink Project, a nonprofit organization that works to alleviate food insecurity among poor people. Now, nearly a year later, Farmlink is making its mission an international one with The Farmlink Project: Mexico, which will fight food insecurity in Mexico. At the same time that Farmlink was forming, Mexicans living in poverty were experiencing the same disproportionate effects that the pandemic has had on the world’s poor communities.

The pandemic hit Mexico early. The country had the fourth-highest death toll in the world by June 2020. As a result, impoverished communities suffered the brunt of the consequences. A government agency estimated that about 10 million people in Mexico fell into extreme poverty due to the economic effects of the pandemic. Food insecurity in Mexico became an immediate problem in many communities. Moreover, the government did little to support its citizens. Mexico did not provide stimulus checks or similar measures. Essentially, citizens ended up fending for themselves.

The Farmlink Project has been incredibly successful in its mission to deliver unused food to communities in need. This organization’s strategy is simple, straightforward and effective. It finds inefficiencies in the food distribution system that leads to food waste. Thus, the nonprofit implements measures to prevent that waste. Additionally, it receives donations for supporters. The nonprofit facilitates the transfer of that food directly to impoverished communities through food banks.

Food insecurity in Mexico is a prominent problem. However, the nation produces enough food to feed its citizens. Yet, the infrastructure necessary to feed everyone does not yet exist. Thus, The Farmlink Project is leaving a big impact on citizens by addressing food waste. This is more important now as Mexicans continue to sink into extreme poverty.

The Farmlink Project’s Data Analytics lead Jake Landry talked to The Borgen Project about how it is approaching the unique challenges and opportunities of fighting hunger in Mexico. He stated that the nonprofit’s transfer into Mexico has started positively. It has delivered 112,160 kilograms of produce to Mexico since the beginning of the mission. Additionally, it has prevented 113,464 kilograms of carbon emissions in Mexico. Furthermore, it has begun working with GrupoPaisano, a fair trade organization that supports Mexican farmers. Together the organizations are creating media collaborations and promotional videos to raise awareness of The Farmlink Project’s mission.

This organization has been successful in the United States and is now providing hope to Mexicans during the pandemic. The Farmlink Project’s goal is to lay the groundwork for new infrastructure in the food distribution network in Mexico. It hopes to eliminate the large amount of food waste that Mexico generates every year.