Tag Archive for: The Farmers’ Produce Trade and Commerce (Promotion and Facilitation) Act 2020 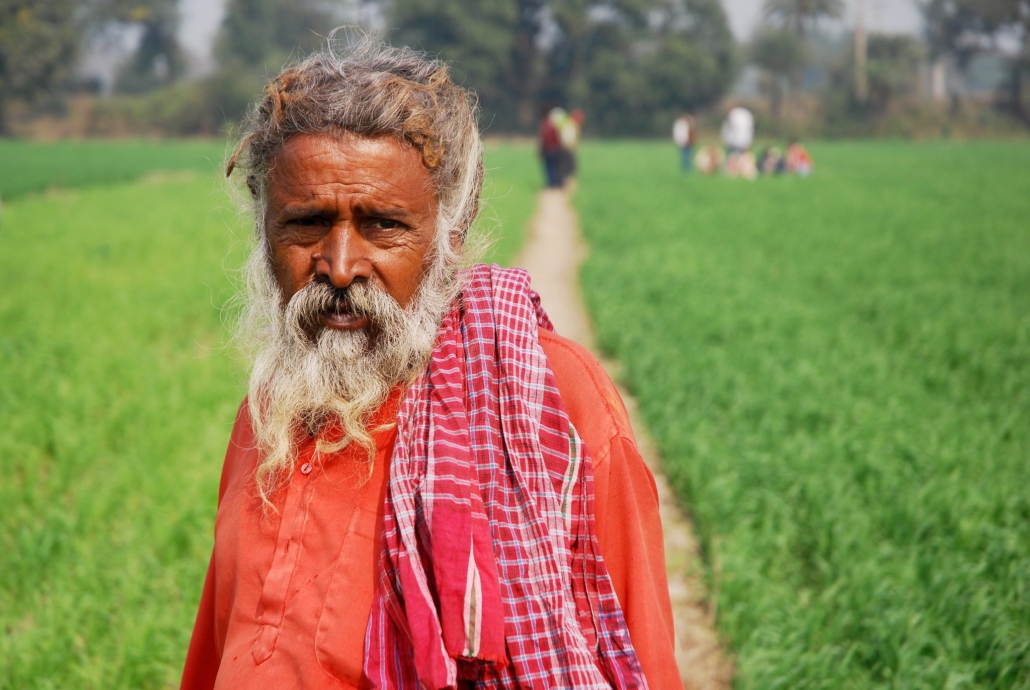 Nearly 150 million Indians rely on farming to make a living. The farming protests in India started when the Indian government passed new laws that could negatively affect small farmers, leading farmers to band together in protest.

Government involvement in agriculture, which has included a minimum price guarantee for certain crops, emerged to help India overcome the 1960s hunger crisis. A major drought that hit the country between 1966 and 1967 caused the hunger crisis. The Indian government set the food pricing guarantee in place in order to allow India to be able to feed itself with less support from other countries. These laws were in place until 2021.

This support guaranteed a minimum amount of money for certain produce, but roughly 60% of farmers felt that it was not enough anymore. In addition, many designated markets with governmental price protection have become corrupt with private sellers from larger corporations being able to lower food prices below the standard. This has forced smaller farmers to cut their guaranteed prices and take serious revenue losses.

In late 2020, the government passed three new bills known as The Farmers’ Produce Trade and Commerce (Promotion and Facilitation) Act, 2020, The Farmers (Empowerment and Protection) Agreement on Price Assurance and Farm Services Act, 2020, and The Essential Commodities (Amendment) Act, 2020. These bills have the intention to minimize government involvement in agriculture and further open up the market for private investors.

Supporters of the laws claim they will free farmers from government prices and allow them to be more independent. Farmers, however, fear that the loss of government involvement will leave them at the mercy of large corporations they cannot compete with.

Protests against the proposed laws began outside of New Delhi on November 26, 2020. Farmers, many from the Sikh religious minority, demanded that the Indian government change the law. Sikhs have predominantly relied on agriculture since the government prices have taken effect. Protestors took action on December 20, 2020, taking down hundreds of telephone wires, protesting the fact that large companies such as Reliance industries and the Adani group were joining the large contract farming business.

On January 26, 2021, India’s Republic Day, farmers organized a 100 km tractor protest. The government tried to prevent the protest from happening, enacting laws to prevent the protest. Some states even stopped the sales of tractor fuel to help mitigate the situation. These efforts did not deter the protestors, who continued to march down the streets.

These protests have been extremely symbolic, demonstrating to the government the need to support the country’s struggling working/lower classes. But the protests soon became violent. Hundreds of farmers, some still on tractors, dismantled police barricades and charged police with traditional weapons. Police tossed tear gas at the crowd and online videos showed police beating protestors with batons. Reports determined that 300 officers experienced injury and one protestor died.

The Importance of the Farming Protests in India

The protestors show no sign of stopping until India’s government meets their demands for more government protection. The farming protests in India aim to promote equality.