Tag Archive for: The Family 500+ Program 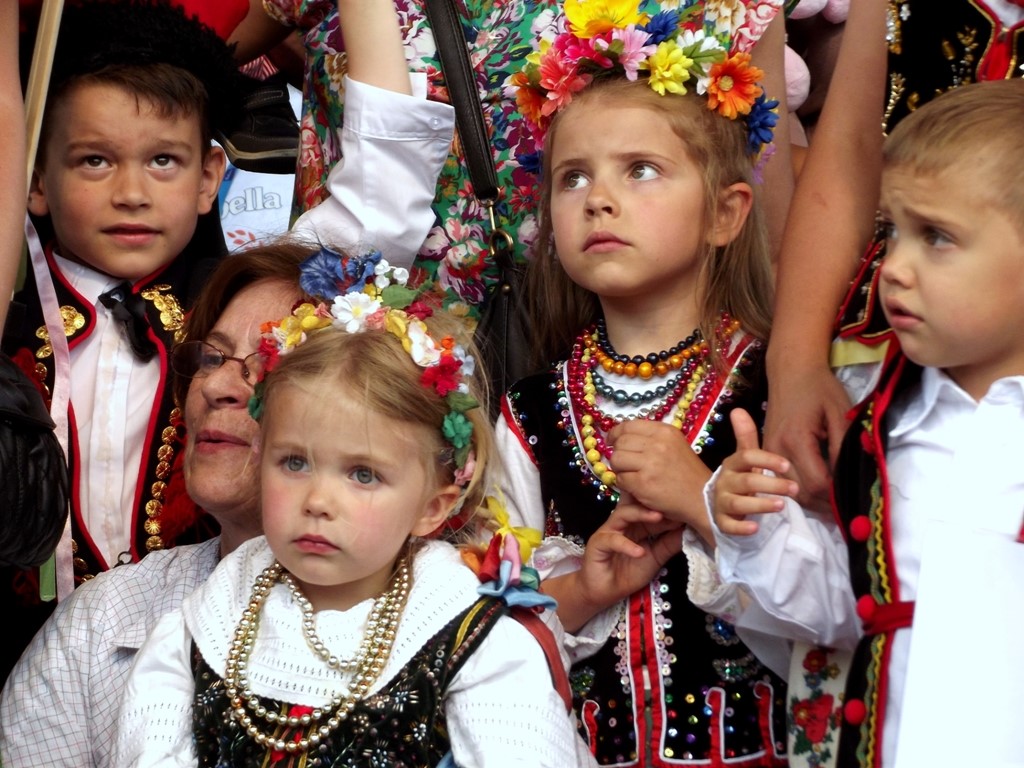 Although child poverty in Poland is declining, the country ranks in the middle among other E.U. countries. In large part, the country can thank the social policies that the Polish government has adopted, especially the Family 500+ program. This program benefits children where families with two or more children under the age of 18 receive PLN 500 per child monthly, regardless of income. Families with lower incomes receive the benefit for their first child as well. The program boosted additional financial support to about 12% of the average gross wage in 2016. The program shows a great increase in transfers to households living in poverty, as by design, it emerged to be supplementary to other social assistance programs and family benefits.

How the Program Helps

In addition to Poland’s new family benefits program that it launched in order to alleviate child poverty in Poland, the country has also increased efforts to boost birth rates through the program. According to a Eurostat report in 2015, Poland had one of the lowest fertility rates in Europe at a rate of 1.32 children per woman, placing Poland at the second-lowest, right after Portugal.

In a recent Oxfam report, which is an international charity based in Oxford, Poland placed 26th in the world for fighting inequality. In spite of this, Oxfam ranked Poland the best at utilizing social spending to fight poverty and alleviating child poverty in Poland. In fact, estimates have determined that Poland’s child poverty rate will reduce by 76%, because of the program’s cash transfers. Statistics Office shows a 13% to 15% increase in childbirth, as recorded in December 2016 and January 2017. Not only that, after the program’s introduction, rates of consumption and saving have increased and debt levels have decreased. This shows an increase in income which could, in effect, help to alleviate poverty in Poland as a whole.

The Family 500+ program proves to be a significant tool in eliminating child poverty in Poland. 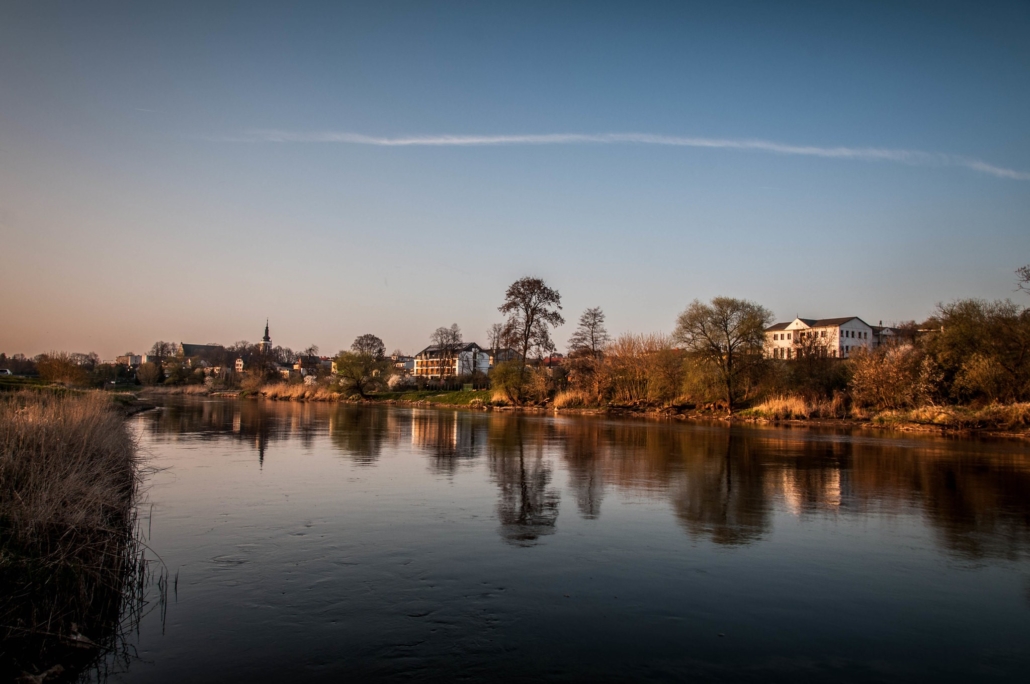