Tag Archive for: The “Family 500 Plus” Program 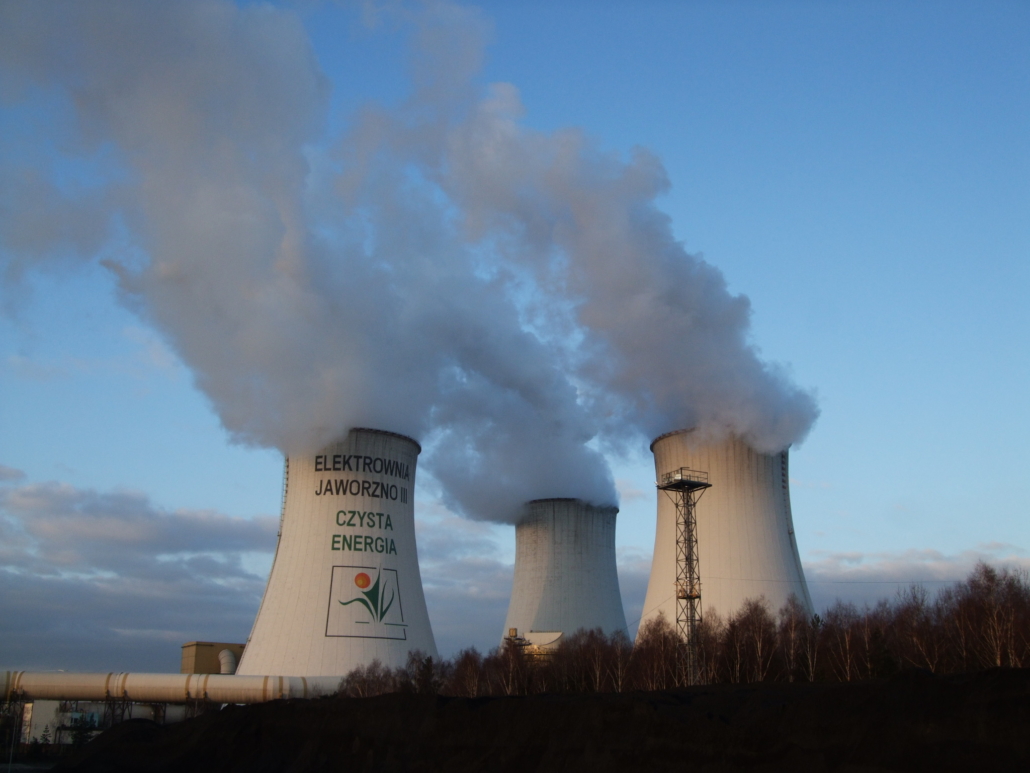 Over 1.3 million Polish households struggle to pay for electricity, hot water and heating. Energy poverty, broadly defined as the inability to secure basic energy needs, forces people to choose between risking adverse health effects from poor living conditions and reducing their consumption of basic goods, such as food and drink. Spurred by the E.U.’s ambitious plan to reduce carbon emissions by 55% by 2030 (from 1990 levels), Poland’s green transition will alleviate energy poverty within its borders. At first, the transition away from fossil fuels may increase energy costs and leave Poland’s 80,000 coal workers unemployed. Over time, however, renewable energy will lead to cheaper and cleaner energy and create more jobs than it makes obsolete. Investment in and support of renewable energy in Poland brings not only commercial benefits but also healthier and more affordable living conditions.

Energy poverty has been decreasing in Poland over the last decade and a half, but the COVID-19 pandemic risks temporarily reversing this trend. From 2007 to 2017, the percentage of people who were unable to adequately heat their living space decreased from 22.7% to 6%. From 2014 to 2017, the percentage of people falling behind on utility bill payments dropped from 14.4% to 8.5%. These figures are promising.

However, increases in Polish incomes, rather than updated energy infrastructures alone, also drove these trends. The “Family 500 plus” program, for example, has helped many Poles meet energy costs. The Law and Justice party established it in 2016 to provide 500PLN per child in monthly childcare benefits for all multi-child households and poorer single-child households. Energy sourcing patterns prevent a less rosy outlook: from 2013 to 2016, the share of electricity produced through renewable energy in Poland actually decreased, and coal still generates over 75% of Polish electricity.

Against this backdrop, COVID-19 and the government’s lockdown response have and will continue to strain people’s energy budgets: increasing the time people spend in a home in need of heating and decreasing people’s incomes by stalling the economy.

Policies and Programs in Poland

Poland has enacted a number of policies and programs in response to its over-reliance on coal. Through the Clean Air program, launched in 2018, Poland plans to invest $30 billion in clean heating. Many Poles still heat their homes through coal-fired furnaces, which emit harmful gasses into the air. Polish households use up 12 million tonnes of coal annually, around two-thirds of the E.U.’s total consumption. Every year, as many as 48,000 deaths in Poland result from poor air quality. By the end of 2020, the program had only removed about 70,000 of Poland’s three million coal-fired heating systems, but its investment efforts will continue until at least 2029.

There have also been social initiatives that have addressed the burden of polluting heating systems. The “FINE Power Engineering – Civic energy” initiative, for example, sets up social energy cooperatives that enable rural regions to become more energy independent. Launched by the Schneider Electric Foundation and Ashoka, an organization promoting social entrepreneurship, this program provides services such as helping communities set up solar panels for local energy production.

Although Poland still contains 36 of the 50 most polluted cities in Europe, recent foreign investment in renewable energy in Poland suggests a bright future for its green transition. The U.S., France and South Korea are in talks with Poland about investing in nuclear energy, one of the cleanest forms of power. A Danish company, Orsted, is jointly developing two offshore wind farms with PGE, Poland’s biggest power group. Internal politics have sometimes and may continue to complicate Poland’s shift away from coal. However, in the long term, Poland’s changing energy landscape, facilitated by domestic and foreign policies and investment, will lift many Poles out of energy poverty and raise their economic and health-related standards of living.