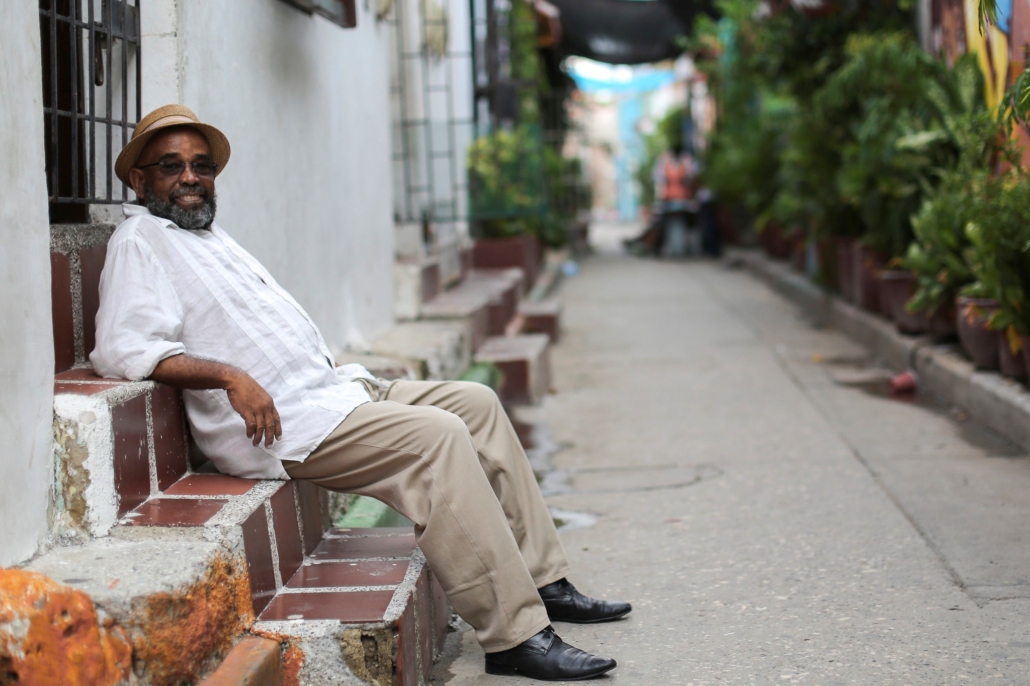 10 Facts About Corruption in Colombia

As the current government is understanding the repercussions of high corruption, it is taking steps to counteract the problem. Unfortunately, the problem of corruption has not decreased and the country’s world ranking continues to fall. Looking at the 10 facts about corruption in Colombia mentioned above, it is clear that the issue affects many different aspects of life in the country; a lack of further change will significantly hinder Colombia’s development.