Tag Archive for: The Expanded Program on Immunization 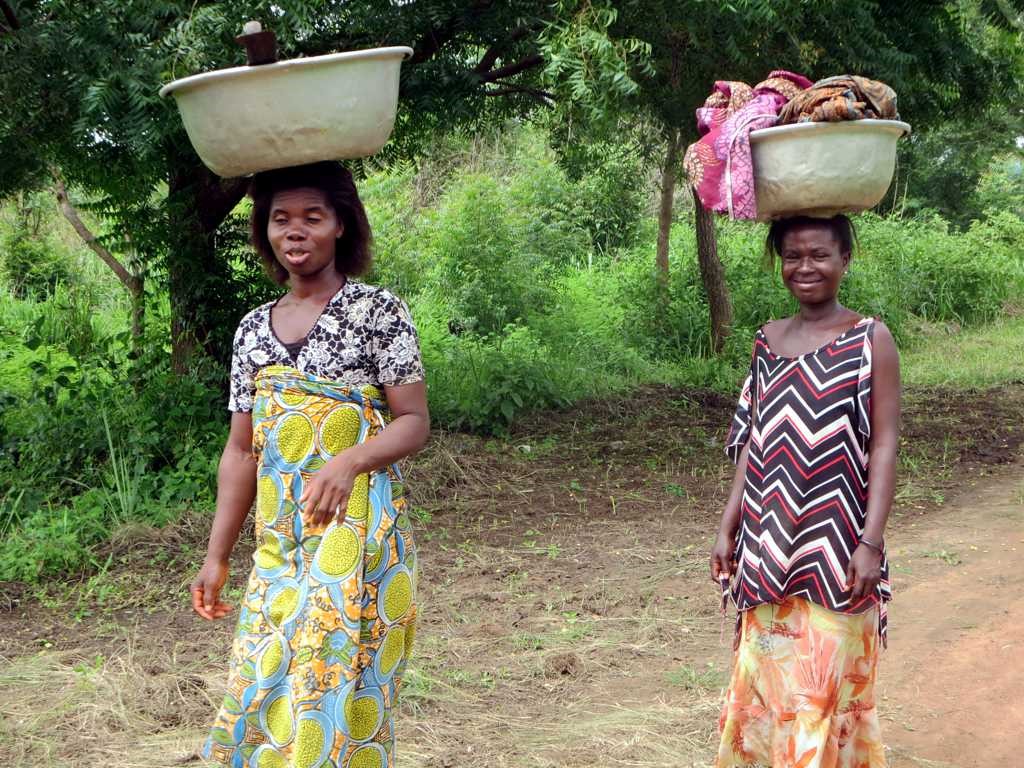 Although global aid has decreased, Togo has managed to increase its health expenditure as a share of GDP to 6.6 percent in 2016, a jump of about 8 percent from the previous year where this amount was actually negative. Due to the scarcity of hospitals and health centers, Togo’s 2018 population of approximately 8.2 million faces numerous obstacles from birth onwards in the battle to survive. Of every 1,000 Togolese infants, 49 will die before they are 1 year old and approximately 69.8 before they reach the age of 5. In addition to infant deaths, the maternal mortality ratio is 396 per 100,000 live births as of 2017. Overall life expectancy in Togo is 69 for females and 63 for males, the 178th worst globally. These 10 facts about life expectancy in Togo demonstrate the changes over time.

10 Facts About Life Expectancy in Togo

These 10 facts about life expectancy in Togo show that even the smallest of changes could evolve into much more for the Togolese. The ECOWAS is working diligently to improve the lives of those in West Africa by limiting crime and drug trafficking and abuse. Togolese life expectancy has even increased because of other countries’ efforts.