Tag Archive for: The Europe 2020 Strategy 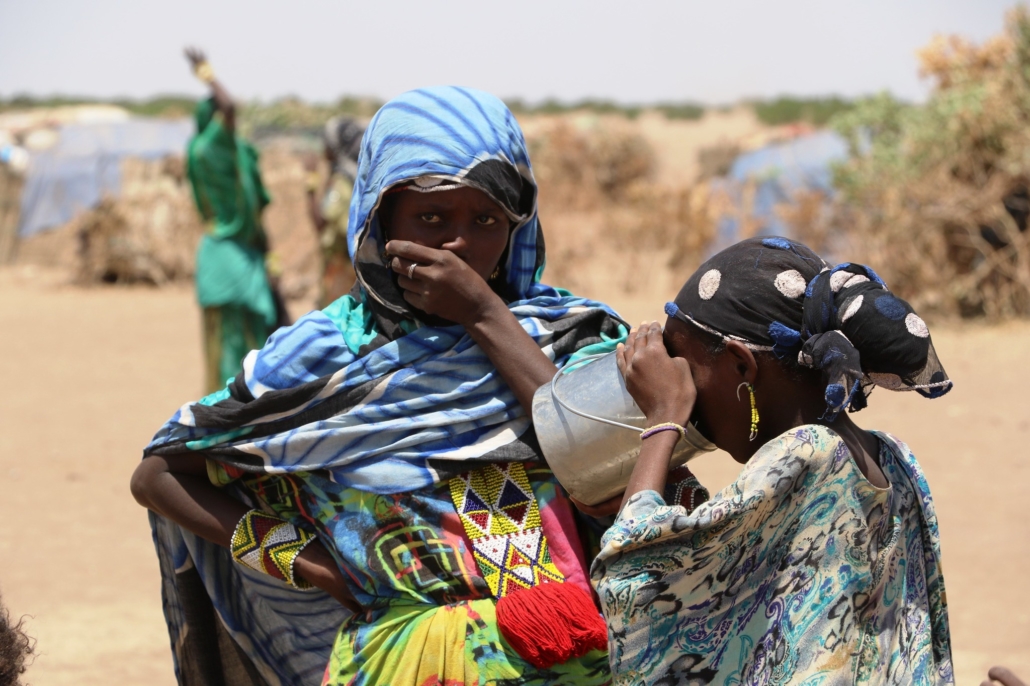 Poverty does not disappear by itself and Europe understands this. The European Union (E.U.) prioritizes poverty as an issue and has helped start many poverty reduction projects throughout the world. Within Europe, the E.U. fights poverty based on its Europe 2020 Strategy that strives to lift 20 million people out of poverty by 2020. Globally, the E.U.’s development policy aims to eradicate poverty through sustainable development. In both of these endeavors, the E.U. is making tremendous progress in reducing poverty. Here is how the E.U. is fighting poverty in Europe.

The EU Fights Poverty in Europe

The Europe 2020 Strategy is an ambitious plan that could drastically change Europe’s economy and social landscape. Some of the strategy’s targets include employing 75 percent of people aged 20-64, providing higher education to 40 percent of people aged 30-34, increasing energy efficiency by 20 percent and using 3 percent of the E.U.’s GDP for research and development. These targets are mutually reinforcing as improvements in education should help reduce unemployment, and improving energy efficiency should make European businesses more competitive, creating more jobs.

The E.U. wants to end poverty worldwide. It is attempting to do so using a couple of different methods. In 2007, the Joint Africa-EU Strategy (JAES) created a partnership between the E.U. and Africa. The partnership helped create a relationship between the two groups that could help foster sustainable development that will benefit both parties. The partnership deals with other issues besides development and poverty but has made significant impacts on the latter. For instance, the E.U. accounts for one-third of all the foreign direct investment in Africa. Supporting the Africa-E.U. partnership is the Pan-African Programme which strives to create sustainable human and economic development. The E.U. has allocated $845 million euros to the program between 2014 and 2020. Outside of Africa, the E.U. also plays a large role in poverty reduction. E.U. aid represents more than 50 percent of global aid.

In conclusion, the E.U. is fighting poverty and promoting sustainable development. Within the continent, the E.U. is making progress as education rates improve and poverty levels continue to recover from the 2008 financial crisis. Globally, the E.U. continues to lead by example as it sets the bar for providing foreign aid to developing countries. The U.S. has the capability to match these achievements but needs more people to voice their concerns about international poverty. Reach out to congress and encourage the U.S. to end international poverty by clicking this link here.