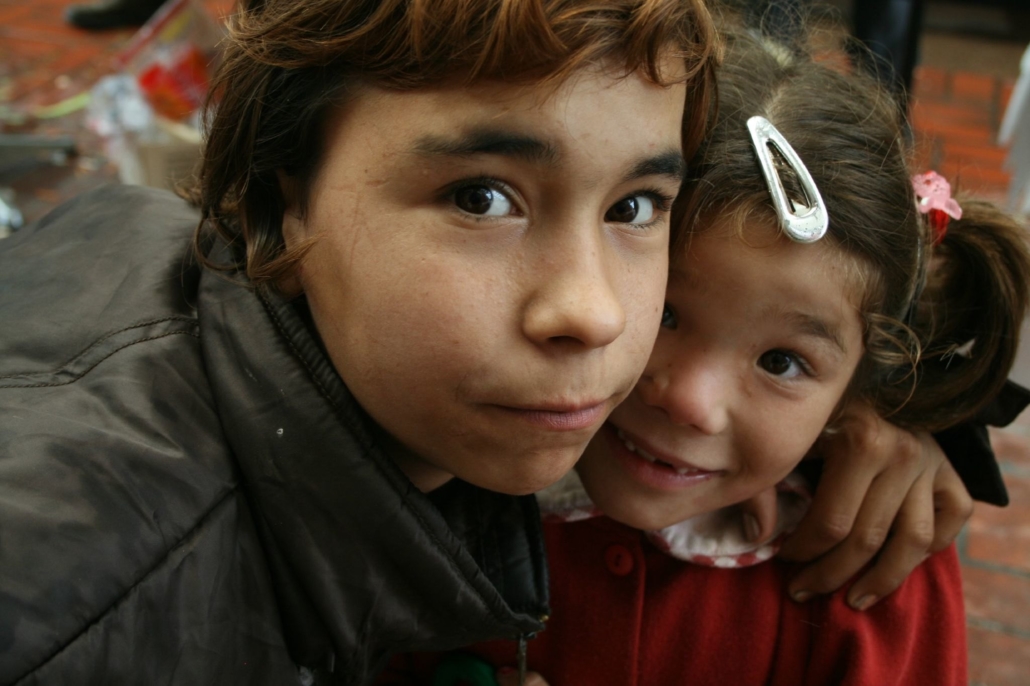 The Republic of Serbia, or simply Serbia, is a landlocked country in southeast Europe. Poverty in Serbia remains a persistent issue. During the 1990s, the region experienced war, internal displacement of populations and economic depression. Global and national reports indicate that despite the increase in coverage of infrastructure, unequal access to housing, adequate sanitation and education persists between rural and urban populations. Here are five facts about poverty in Serbia.

5 Facts About Poverty in Serbia

While it is important to be aware of the conditions that these five facts about poverty in Serbia present, it is equally as important to consider the projections that some are making in regard to the country’s economy and growth. The containment of COVID-19 is taking a heavy toll on the Serbian economy, restricting growth. The economy will enter a recession due to lower tourism, transport activity, exports and investment.
The Serbian government introduced a 5.2 billion Euro stimulus program that received approval in late March 2020. The program aims to bolster employment and aid small and medium enterprises. If successful, these efforts, along with ongoing reform programs seeking to stabilize the economy, will allow for the creation of more secure jobs in vulnerable areas.

Economic recovery depends on international developments and the rate of change. It is critical to consider the longterm impacts of these projections on poverty in Serbia’s most vulnerable regions.