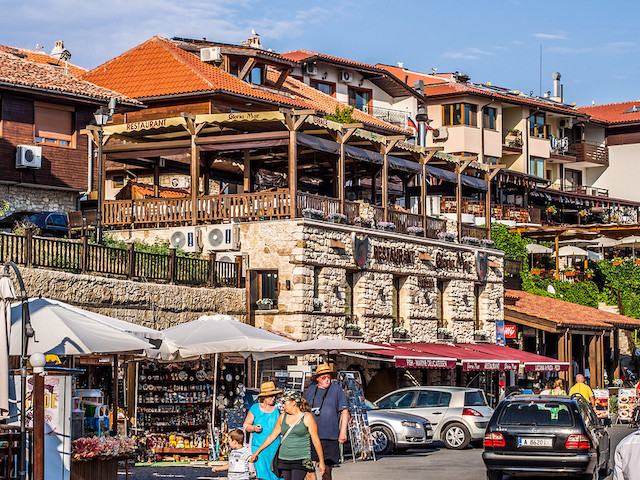 Data on energy poverty in Bulgaria is limited. However, a 2018 report by the European Union Energy Poverty Observatory stated that Bulgaria performs worse than the EU average on certain measurements, including the percentage of households that could keep their homes adequately warm in 2017. A 2014 report from the International Association for Energy Economics (IAEE) stated that more than 67% of Bulgarians went without sufficient heat in the winter of 2008 because they could not afford it. The EU average was 8%.

The IAEE report noted that “specific measures and social policies” for three key factors of energy poverty in Bulgaria are “ineffective.” These include low income, high energy prices and poor-quality buildings because they focus on a limited part of the population with a limited standard of heat. What is more, the 2019 European Energy Poverty Index by data firm OpenExp ranked Bulgaria last of all EU nations for a set of factors including energy expenditures, winter discomfort, summer discomfort and quality of dwellings. These and other sources delve into the factors behind these rankings and into Bulgaria’s energy poverty issue in general.

7 Facts About Energy Poverty in Bulgaria

These seven facts about energy poverty in Bulgaria show that it is a real issue despite the country’s World Bank status as an upper-middle-income nation. Too many people cannot afford to properly heat their homes. Due to a lack of access to gas, people must use the more expensive option of electricity or simply underheat their homes. However, hope exists for the future as government programs exist to offset the problem.